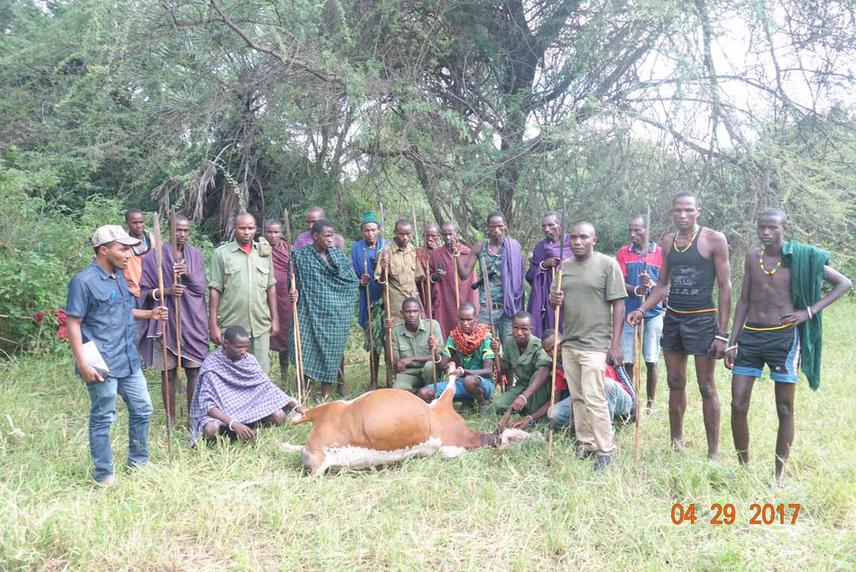 The objective of our proposed project is to carry out a baseline survey to assess local attitudes towards large carnivores and their management. We hope to put our work, Tsavo-Mkomazi Ecosystem and its people and wildlife on the world stage by making presentations at scientific conferences. In terms of local management authorities, we will make recommendations. We will help establish benchmarks against which future progress can be assessed.