Improving the Effectiveness of Conservation Enforcement in Western Tanzania

My project seeks to quantify the effort devoted to anti-poaching patrolling in Ugalla Game Reserve in relation to the intensity of poaching in spatial and temporal contexts.

Wildlife in Africa is under pressure due to sustained exploitation. For example, there has been a lot of bushmeat hunting in West and Central Africa. In East Africa, for example in Tanzanian’s Serengeti National Park, there is also a huge rise in illegal hunting (poaching) of wild animals. Poaching of other resources such as timber in the Congo River Basin in Zaire, and fish in the Lake Victoria is also widespread. There has been a strong desire to effectively protect wildlife resources with an increased emphasis on wildlife law enforcement. 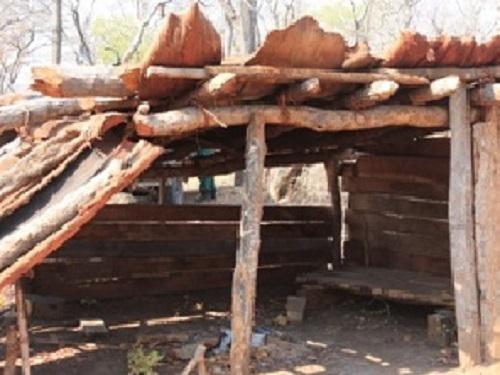 One key component of law enforcement is anti-poaching patrols where trained game rangers/scouts conduct daily patrols in wildlife protected areas in order to deter poaching or apprehend poachers and take them to justice. However, there is a paucity of information regarding the effectiveness of anti-poaching patrols across different wildlife areas in Africa. 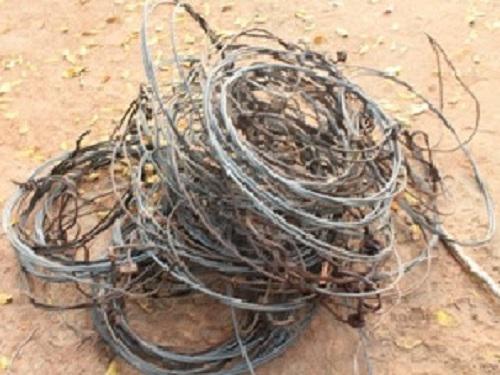 Some of the wire snares encountered during the survey.

The proposed study will contribute towards filling this gap by assessing the effectiveness of anti-poaching activities in Ugalla Game Reserve in western Tanzania (east Africa) where poaching is a serious problem. Daily activities of game rangers within the reserve will be monitored, documented and analysed in relation to the intensity of poaching as will be indicated by arrested poachers, and density and distribution of poaching signs. This would help pinpoint weaknesses and thus promote effectiveness of wildlife law enforcement decisions for effective conservation.