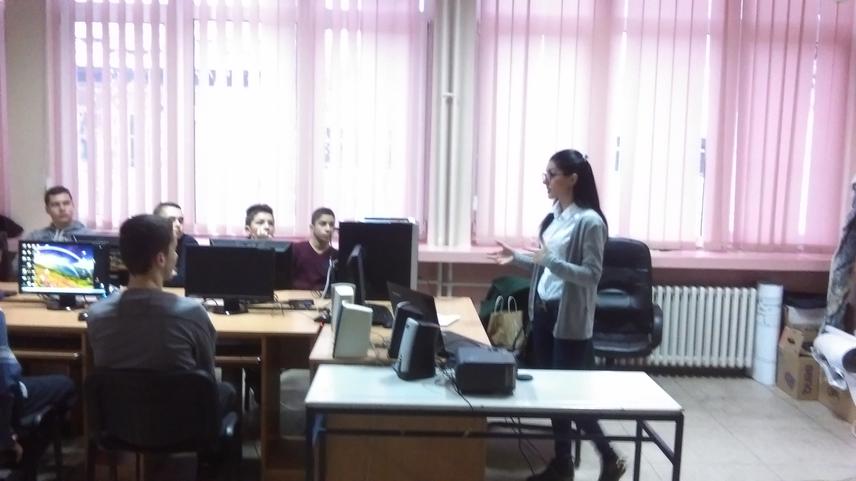 Salt marshes are recognized as internationally important habitats with specific flora and fauna (EU Habitat Directive). In Serbia they are endangered and fragmentary located in northern and southern parts of the country. Insufficient attention has been paid to their protection. The main aim of this project is defining the degree of degradation of salt marshes based on macroinvertebrate community and setting foundation for conservation of salt marshes in Serbia. Macroinvertebrates are the best indicator of conditions in ecosystem of salt marshes because of their intermediate position in food chain. Among the inhabitants of the wetlands, the macroinvertebrates are in close contact with water and are affected by changes of water quality, periods of anoxia and accumulation of organic matter.

The activities of this project will be divided into three levels.

Field work: field sampling will be done once per month during 12 months, in one day localities at northern part and in one day localities at southern part of the country in order to properly consider dynamic of macroinvertebrates community at salt marshes. One group of macroinvertebrates- macrozoobenthos will be sampled. Education and informing of general public will be performed during this phase through contact with local people and managers of protected areas.

Laboratory work: sorting, counting and identification individuals to species level will be done after every field sampling followed by establishment of database and written report. During the first two levels interested students of Faculty of mathematics and science, University of Niš will be involved and trained to become independent in their work.

Presenting of the obtained results, promotion of the importance of salt marshes by presenting results of this study. Lectures will be organized at high schools in nearby human settlements and Faculty of mathematics and science, University of Niš. Promotional material- leaflets and posters will be distributed there to support education. By organizing a series of lectures we are expecting to increase number of participants in monitoring and conservation of salt marshes in Serbia. Also, by involving volunteers in the realization of project we will provide additional education for those students who would be interested to specialize in this area of research.