The objective of our project is to clarify, confirm and effectively change killer whale species status in Russian legislation. 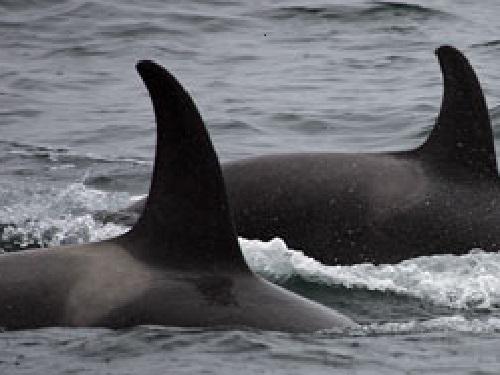 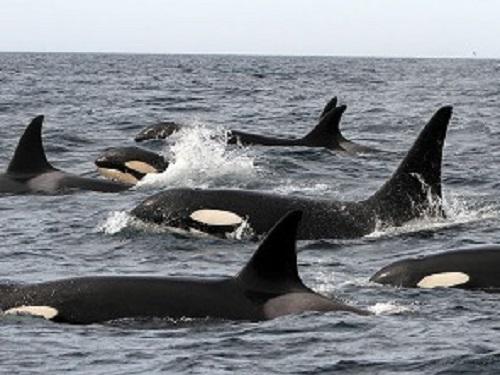 The successful realisation of our project will provide a scientific basis for recognising two forms of killer whales as separate species, which will lead to significant positive changes in their status and contribute to Russian whale conservation. Currently the number of killer whales in Russian waters is apparently highly exaggerated. The division of killer whales into two separate species will lead to re-estimation of their numbers. Therefore, the new estimates are likely to give more realistic numbers totalling several hundred animals for each species, which should be too low to support captures. It is possible that the numbers of one or both of the new species will be low enough to apply for threatened status and inclusion in the Russian Red Book, which will end captures and provide new legal leverage for conservation of killer whales and their environment.