Lack of financial resources, unavailability of trained and skilled employees, dearth of scientific data and absence of bio-assessment scale to measure changes in ecological conditions and wildlife populations preclude implementation of management plan and gauging success of wildlife conservation activities in the protected areas of Pakistan. Our proposed study on inclusive wildlife conservation intends to update inventory of amphibians, reptiles, and waterfowl, to develop indices of biotic integrity and to establish guidelines for monitoring of Margalla Hills National Park, Islamabad, across various habitats. The project would build capacity of post-graduate students, park employees and local community through conservation awareness activities. 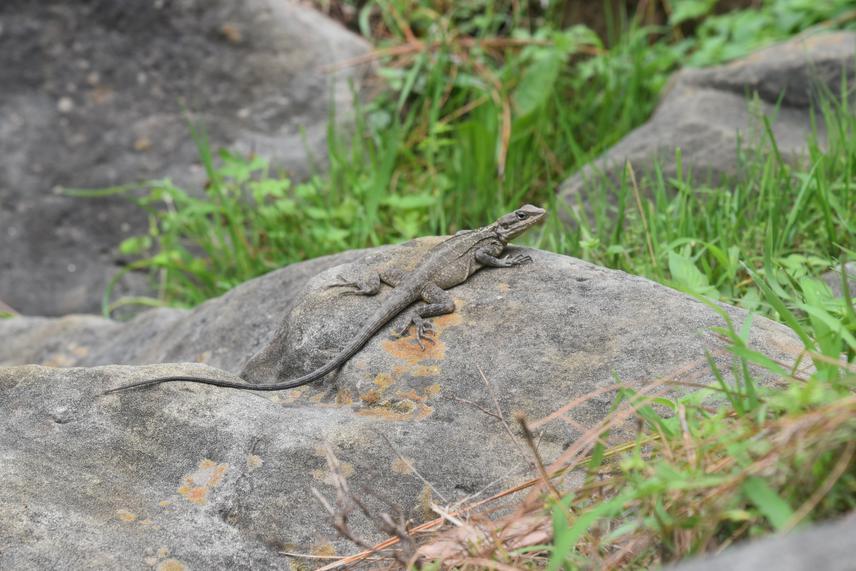 One of the major challenges of conservation of biological communities in areas facing degradation is the unavailability of baseline studies during the pristine phase (Drumbrell et al. 2008; Trisurat et al. 2010). Monitoring is the process of determining state of a system and measuring changes in that system over time (Yoccoz et al. 2001). The role of different taxa such as invertebrates, vegetation and reptiles in bio-assessment methods have been documented (Beattie, et al., 1993; Dean & Milton, 1995; Abate, 1992; Cranston & Hillman, 1992). Few workers have made attempts to identify biodiversity indicators in agro-ecosystems (Duelli, 2003), forest and protected areas (Arijit et al., 2012; Barrett and Guyer, 2008; Bobrov, 1993; Botejue and Wattavidanage, 2012; Bousbouras and Ioannidis, 1997; Gardner et al., 2007; Kati et al., 2007; Katwate et al., 2013).

Despite gains in our understanding of which species of wildlife are present within the territorial range of Pakistan, our knowledge of use of herpetofauna for bioassesment and their responses to anthropogenic and climatic changes, is quite limited. We have not yet established bio-assesment scale to measure changes in the ecological conditions and wildlife populations due to natural causes or anthropogenic activities or to gauge success of wildlife conservation activities. The country also lacks scientific data and community mobilization about conservation of herpetofauna in particular. We have designed the proposed study with the following goal and objectives:

2. To develop indices of biotic integrity for bio-assesment and to establish guidelines for the monitoring of the park based on studied taxa.