Ecology of Neritic Odontocete Cetaceans in an Upwelling Ecosystem in the Northeast Coast of Venezuela: Delphinus Spp, Sotalia guianensis

Ecology of Neritic Odontocete Cetaceans in an Upwelling Ecosystem in the Northeast Coast of Venezuela: Delphinus Spp, Sotalia guianensis

The project aims to produce biological information on critical habitat, behaviour, acoustic and feeding habits of common and tucuxi dolphins in the northeast coast of Venezuela. 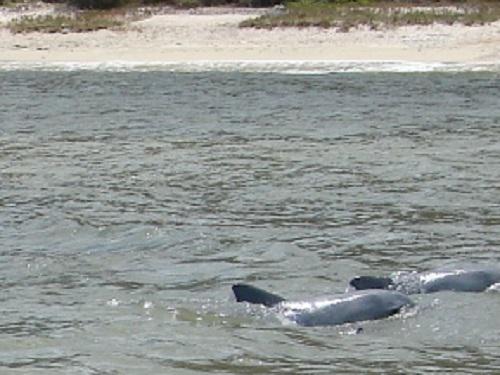 The northeast coast of Venezuela has a complex ecology with a significant variety of climatic and hydrological environments. The complex physical features together with the pattern of winds, marine currents and coastal upwelling events give the region a great productivity inside the Caribbean Sea. This area is mainly characterized by the existence of big sardine schools (Sardinella aurita) among other species. This would explain why the area supports a wide range of marine top predators, including cetaceans. Margarita Island and the northern coast of Paria Peninsula are identified as key area for the conservation of odontocetes cetaceans, particularly for common and tucuxi dolphins. Within the region bounded by the 100 m isobath inside the Cariaco Basin, the upwelling seasonal plume covered a surface area that ranged between 0 and 1X103 km2 from August to October, and which then typically extended over an area greater than 12X103km2 in March. This would have a direct effect on the distribution of the main cetacean prey: spanish sardines (S. aurita). 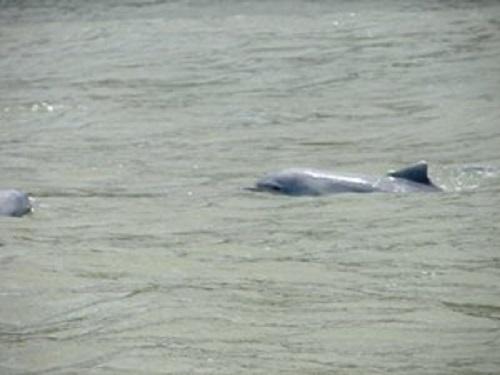 This project aims to produce biological information on critical habitat, behaviour, acoustic and feeding habits of two important representative species in the northeast coast of Venezuela: a) Delphinus spp.; probably the most common cetacean species in the entire basin, and probably the consumer with highest impact on the main fishery resource in the area, therefore a potential competitor for the most important economic resource of local coastal communities, and b) Sotalia guianensis an endangered cetacean in the basin, facing strong habitat fragmentation and degradation by coastal development. Field data will be gathered during a period of twelve months, sampling will focus on Delphinus spp. on the southern coast of Margarita Island, and Sotalia guianensis in the northern coast of Araya Peninsula. Each sampling term will comprise two field seasons: Dry season; January – May, and Rainy season; September – December, in accordance with peaks seasons of spawning and abundance of the main prey S. aurita. 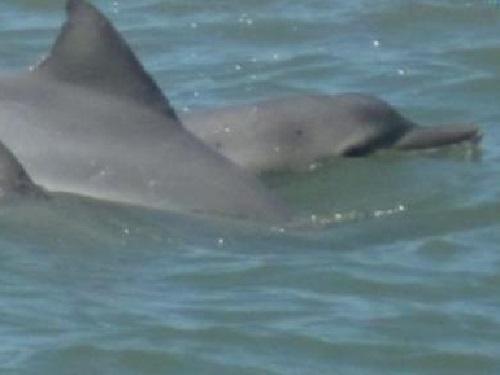 The sampling protocol will comprise of two types of systematic small boat surveys:

This project will integrate species-based information into an ecosystem level approach, widening the understanding of key processes in key marine habitat and foster development of more effective policy making and management.

Journal of the Marine Biological Ass…