Invasive alien species (IAS) are of great concern globally as they can cause damage to the environment and economy, affect biodiversity and ecosystem services, and can even harm human health. The ornamental horticulture industry is a significant pathway for IAS introductions worldwide. In fact, many of the established invasive species in India today were originally brought as ornamental plants (e.g., Lantana camara, Chromolaena odorata, Eichhornia crassipes and many more).

In India established invasive plants are still bought and sold, indicating the low public awareness of IAS. With the floriculture industry booming, there is a need to develop a weed risk assessment tool to identify potentially invasive ornamental species and regulate their trade. 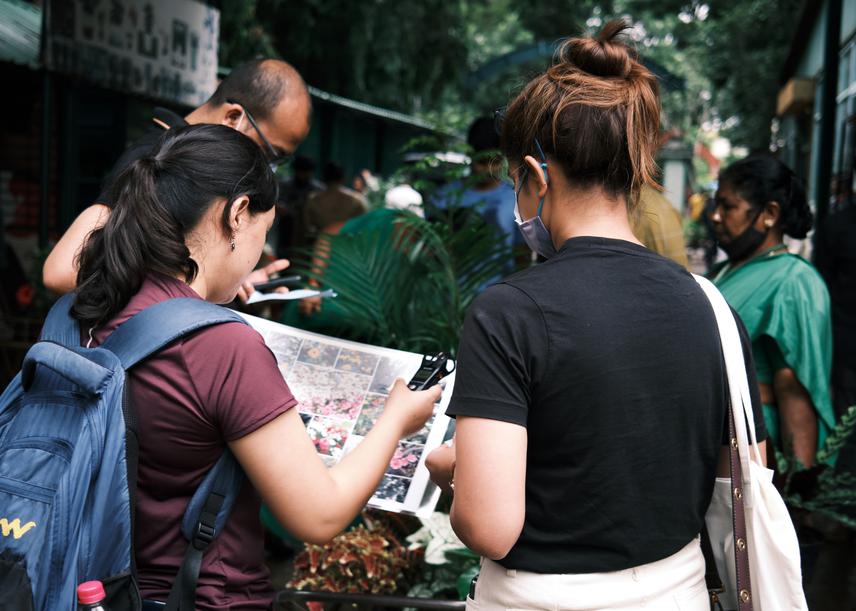 As a first step, I propose to assess public perceptions of IAS, which will enable me to assess how best to create awareness about IAS and enable informed choices of plants people buy and sell.

Second, I propose to develop a weed risk assessment (WRA) tool to identify potentially invasive ornamental plants. The WRA tool developed will then be used to screen ornamental plants currently being bought and sold. The outcome will be the categorization of ornamental plants into those that are high-risk (Black-list) and safe (Green-list), which currently does not exist for India.

Additionally, I will also perform species distribution modelling to predictively map the spread of potentially invasive species to prioritize those of highest risk. By engaging with relevant stakeholders, I will actively seek to improve regulatory frameworks for ornamental plant import and trade, enabling us to meet national goals regarding IAS, and benefit biodiversity and livelihoods by pre-empting future IAS spread.

Header: Lantana for sale in a nursery.