The project aims to collect the second set of data on the ecological requirements of this endangered species. We plan to elucidate the breeding behavior and emigration range of the species in order to prepare an informed conservation plan for the species. 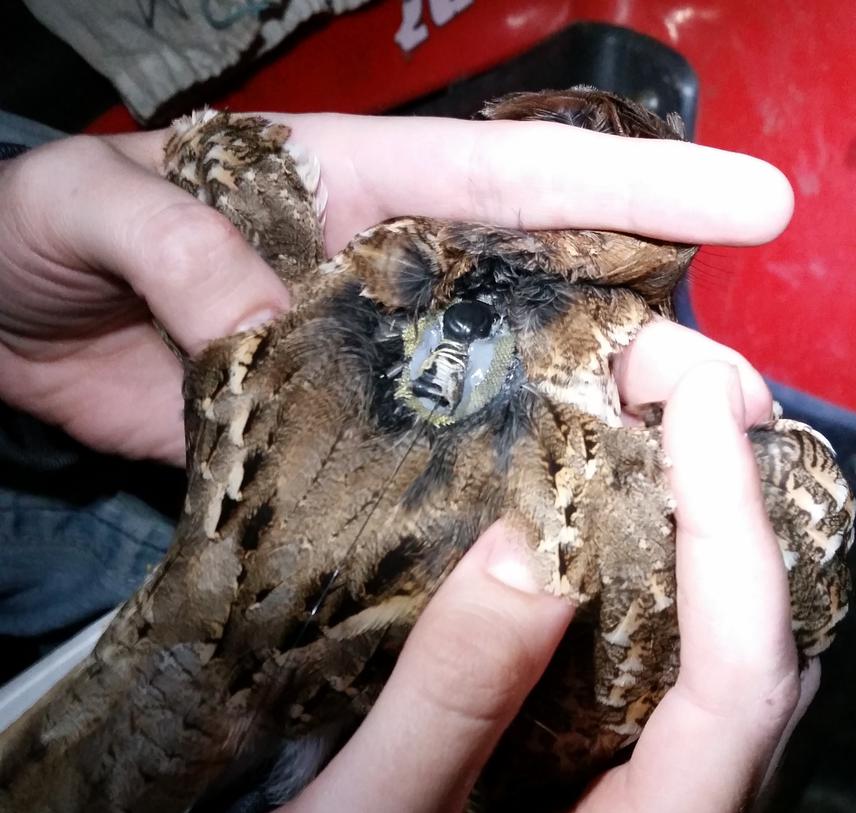 This will be the first accurate count of a breeding population of White-winged Nightjars in one site; all other counts to-date have been estimates extrapolated from sample data collected at one location within a site. Due to the mosaic nature of the Cerrado habitat, this data will contribute to knowledge of both habitat preference and breeding density for the species.

1. Census all bird species living in the study area

Identification of all avian species that visit the study site will support the justification for its formal protection. This can only be achieved by year round monitoring. The discovery of indicator species at this site will help determine the health of the ecosystem while identification of vulnerable or other endangered species will augment the conservation status of the area.

2. Investigate the home range and foraging behaviour of the White-winged Nightjar

The White-winged Nightjar has very specific habitat requirements which restrict it to three known breeding sites, however data on these exact requirements is still lacking. This study will improve understanding of these ecological needs, contributing to the creation of a conservation plan for the species.

3. Investigate mating and fledgling behaviour of the White-winged Nightjar

Understanding the mating behaviour of a species is key to conservation strategies. This study will examine the habitat requirements for the mating display as well as investigate emigration behaviour of fledglings. It could reveal a nearby breeding population.

4. Determine the composition of the study habitat

The two locations in Paraguay where the White-winged Nightjar is known to breed are distinctly different. Through topographical analysis of the area, environmental similarities between these two breeding sites will be determined, contributing to the creation of a conservation plan for the species.