In order to sensitize native families about problems caused by artisanal mining in the Tutunendo municipality, Chocó department. The first comparative analysis of dragonfly biodiversity will be carried out. Taking into account that this insects has been used as water quality bioindicators, a comparative sampling will be execute between areas with and without influence of artisanal mining to obtain an overview of influence of this activity on water resources. The main objective is to have evidence and start an environmental education program and also involve environmental entities to include this problem in their environmental priorities. On the other hand will be to propose for the basins already affected a long-term program to recover at least partially the ecosystem services that they provided.

This work will contribute to the knowledge of dragonfly species in the region, likewise, it will be the first work that shows a relation of the artisanal mining activity with aquatic environmental parameters, using the dragonflies as a tool.

And finally will be implemented the first environmental education program aimed at the conservation of aquatic environments and the use of resources in the locality. 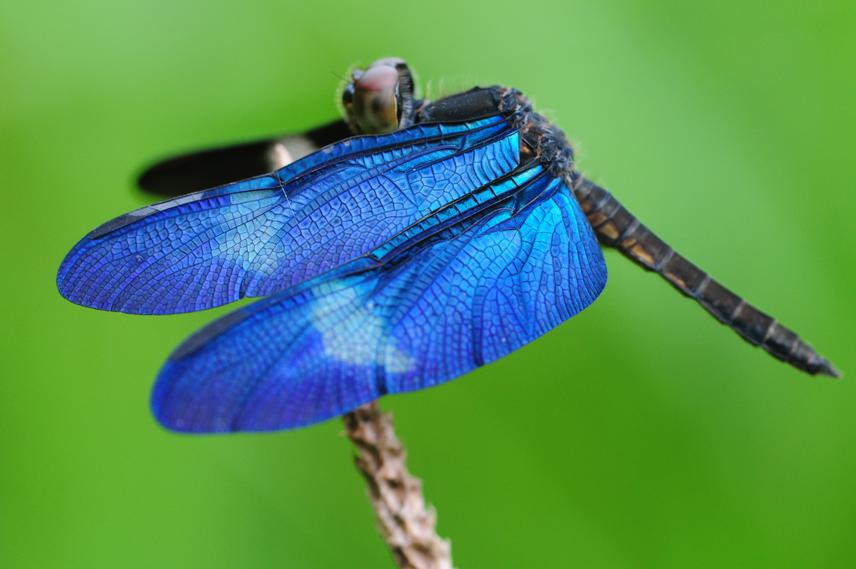 Tutunendo is a Colombian town in the municipality of Quibdó, located in the department of Chocó. It is located 14 km from Quibdó, via Quibdó-Medellín with a population of approximately 3,500 inhabitants. The town of Tutunendo (municipality of Quibdó), is part of the Chocó Biogeographic and have an area of 43 square kilometers where it is home to much of the biodiversity because it is a humid rainforest, which has made the area considered as the main tourist center of the Quibdó municipality as an appropriate place for recreation and research for environmental entities.

The area will be visited for a period of two weeks, in three occasions one in the rainy season, transition and dry season.

The field methodology consists of active catch of adult individuals with entomological net, following triangular transects. This method consists in that the data taken by the collector are taken through a perimeter of 30m within an area of effectiveness, returning to the starting point forming a triangular figure.

In the field will be taken data of abundance and richness of adults, some environmental and aquatic variables will be measured in the field to be correlated with the diversity of dragonflies such as: temperature, environmental humidity, pH, an analysis of nutrients, suspended solids, system temperature and sedimentation rate, since it has been studied that these components vary due to the influence of mining.

Our medium-term plan is to install a recovery project for watersheds impacted by mining. Using the results of monitoring of these parameters, and the monitoring of the dragonfly populations, will give an overview of the present state and the recovery of the basin. Activities such as reforestation and handling of particulate matter will provide us tools to establish the BMP (Best Management Practices) of this watersheds.

In the long term it is expected to be installed permanently in the area, the recovery, monitoring and educational programs.