Sustainable Conservation and Domestication of Edible Mushrooms in Benin

Studies on fungi in West Africa helped to expand gradually the list of WEF species of which more than 70 have been listed to date. Particularly in Benin, the total diversity of fungi is expected to be about 16842 species; All the taxonomic work undertaken reveals that only up to 2.6 % of this estimation is identiﬁed until to speciﬁc level. The rest, i.e., almost 97.4 % of the species, have not been collected and reliably identiﬁed. With the loss of natural habitat of fungi in Bassila region due to human activities (selective cutting of partner trees, deforestation, etc. it is urgent to study their diversity in order to better preserve them. Despite past conservation actions in this region, their habitats continue to be disturbed. Also, during the ﬁrst two Ruﬀord projects, we collected and documented the use of twenty-four (24) unknown WEF species. The populations have attributed therapeutic and nutritional virtues to these species. But these species and their ecology are unknown. In addition, the chemical compounds giving them their medicinal and nutritional virtues are not analysed and documented. Consequently, additional actions are needed for their long-term eﬀective conservation. 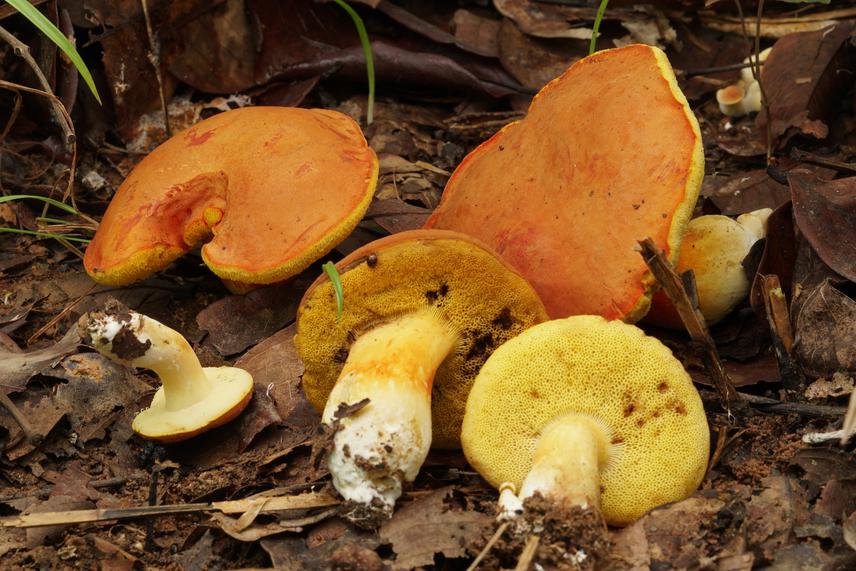 This project aims at:

i. describe and name the unknown collected species;

ii. analyze and documenting the chemical and nutritional compounds of these species;

iii. register new species in the Mycological Herbarium of the University of Parakou (UNIPAR) and in international fungal databases (Mycobank, IndexFungorum);

iv. raise awareness among the population using a new approach based on the results of our previous projects;

v. produce and reforest the partner trees of the fungi namely Afzelia africana and Berlinia grandiﬂora