Sustainable Conservation and Domestication of Edible Mushrooms in Benin

In Benin, wild edible fungi found in forests are widely exploited by both rural and urban populations. The interests generated by mushrooms are on several levels: food, nutritional, medicinal, bio remission and socioeconomic. However, due to the high levels of deforestation, edible mushrooms are becoming scarce in terms of quantity and quality.

One of the potential solutions is cultivation. This project aims to teach rural communities about mushroom cultivation, to reforest the forest ecosystems and to evaluate the method of sensitization of populations regarding the destruction of forest ecosystems. 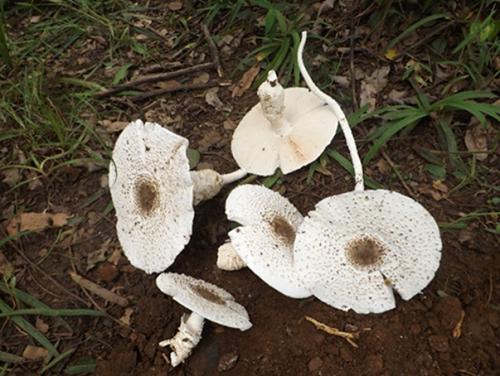 Wild mushrooms are an integral part of non-timber forest products (NTFPs). They are poor in Cholesterol and their protein content is generally higher than that of vegetables and cereals. They participate in covering vitamin needs, especially in group B, C and D. They also contain mineral elements and dietary ﬁber that facilitates digestion. They are therefore used for therapeutic, nutritional and nutritional purposes (Manirakiza 2007). 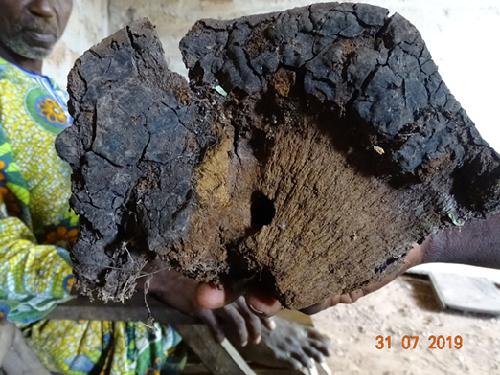 In Benin, about 28 species of wild edible fungi are threatened with extinction, mainly due to forest fragmentation, habitat disruption and timber exploitation. In this context, the artiﬁcial cultivation of edible fungi remains a safe and sustainable method that will make this product available in quantity and quality throughout the year. It will also add value to agricultural residues used as a substrate. However, artiﬁcial cultivation techniques of edible mushrooms are very little known to the population and the business opportunities that this income-generating activity abounds are underestimated. It is within this framework that this project aims: 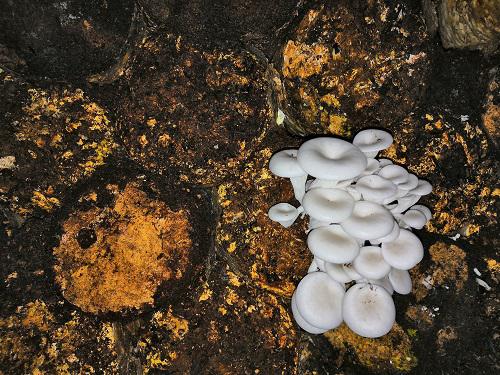 1- to train the rural populations of the Bassila region on the artiﬁcial cultivation of edible fungi;

3- to analyze in detail the disparity in ethnomycological knowledge from new ethnomycological surveys to propose new methods of awareness in the region of Bassila in northern Benin. We believe that the information included in sensitization sessions should be adjusted to the level of knowledge of each socio-cultural group for their success.