Cheetahs are Africa’s most endangered big cat. Only approximately 7,000 mature individuals remain in the wild. Human-wildlife conflict, habitat loss and the illegal wildlife trade (IWT) are pushing the cheetah to the edge of extinction. Through previous work, we have been able to determine that Acinonyx jubatus soemmeringii is heavily affected by IWT. This study aims to determine whether cheetahs of the subspecies Acinonyx jubatus soemmeringii can originate from Kenya, and, if so, whether these cheetahs are the result of an extended subspecies range or an intra-specific hybridization zone. 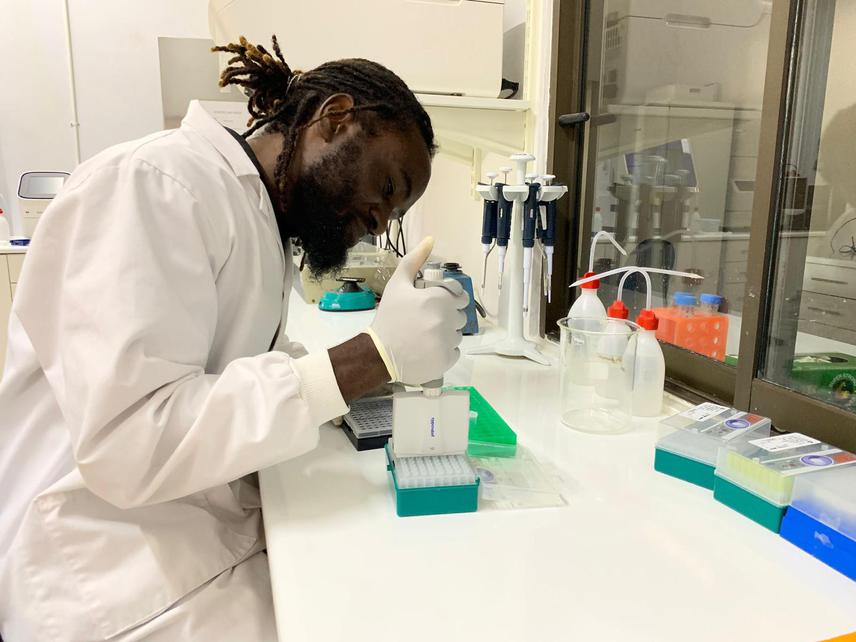 Cheetahs are Africa’s most endangered big cat and to date only approximately 7000 mature individuals remain in the wild. Human-wildlife conflict, habitat loss and illegal wildlife trade (IWT) are the main drive of cheetah population decline. It is estimated that about 300 cheetah cubs are captured from the wild each year, and then smuggled through the Horn of Africa, destinated primarily for the Middle East, where demand is the highest. Unfortunately, only one of six cubs survive the journey to buyers.

To date analysis on confiscated cheetah cub samples conducted by the Cheetah Conservation Fund have supported a heavy involvement of the subspecies A. j. soemmeringii in IWT. Preliminary analysis of a sample set of Kenyan origin identified an individual with an A. j. soemmeringii signature. This was surprising as A. j. soemmeringii is known to occur in Ethiopia and Somalia, but not in Kenya. We will therefore investigate this further. We will further investigate samples of Kenyan origin as well as samples of suspected Somali origin, to determine whether the detected soemmeringii sample is the result of a mistaken sample origin, of an extended subspecies range into Kenya, or of an intra-specific hybridization zone.