Project “Spiders of Vršac Mountains” will give the first arachnological data for this area and provide a basis for making of management strategies in its further conservation and protection status. This primary list will also create a starting point for other future research and conservation measures. 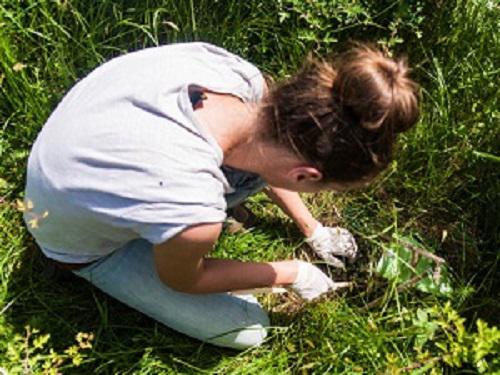 Landscape of outstanding features “Vršac Mountains” are the highest mountains in the north region of Serbia. Owing to their exceptional natural conditions, they are one of the richest IBA in Serbia, with 120 bird species. In contrast to birds and mammals, spiders of Vršac Mountains had never been explored, making it a blank spot on the European spider map. Data of their biodiversity and distribution in Serbia are still poor and often neglected in nature conservation. For the majority of species, only data are from historical surveys in 1907, 1929 and 1936, but recent studies showed high level of spider biodiversity in Vojvodina. 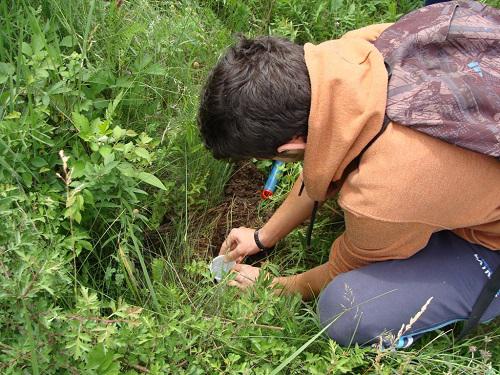 This project will focus on making initial steps towards establishing spiders as bio-indicators as part of future monitoring plans for this group in this protected area. It will last 12 months and it will have 3 stages. During the first two stages, fieldwork and laboratory work, data for a monitoring plan will be provided. In addition, students will be trained to become independent. In third stage, schoolchildren and students will be familiarized with spiders living on Vršac Mountains and their significance for nature protection. Data, posters and brochures, for anyone interested, will be prepared.