Hunting in the Amazon: Uncovering the Complexity of Subsistence Hunting and Measuring its Sustainability

Analysing the influence of different environments, including those which had gone through civil wars, on the mammals hunting by humans. 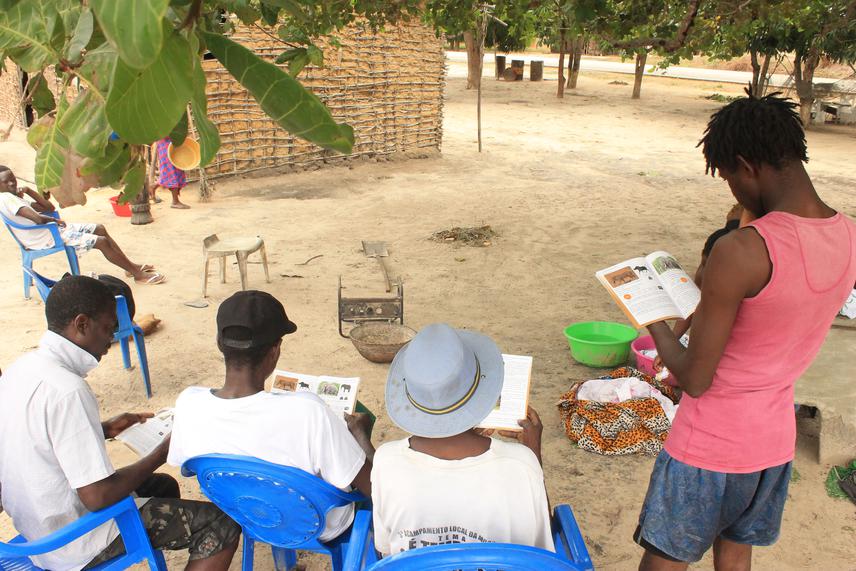 This study will analyse the influence of different environments- including those which had gone through civil wars- on the niche breadth of mammal hunters under ecological and evolutionary perspectives. This research will identify mammals preferred by hunters, contributing to the studies of selective impact and species functional loss.

I will study 27 mammal species, of which five are listed in some IUCN Threatened category (leopard, manatee, lion, hippopotamus and wild dog); and two as possibly extinct in Angola (eland and blue monkey). The data collection will be conducted with native expert who lives in the Quiçama National Park (QNP), which is located in Luanda-Angola and has an effective area of 960.000ha.

Concerning the experts, they will be accompanied in their practices, interviewed and will participate on many activities during the study. The biometry of the hunted animals will be conducted by me. Workshops of visual arts about the local mammals will be developed with the general community - not only the experts and a Quiçama's mammal booklet will be delivered. These booklets will be based on local ecological knowledge of the inhabitants of QNP and written in Portuguese (Angolan national language) and Kibundo (traditional language spoken in QNP).

I intend a) to find different patterns of hunting among those three environments, contributing to the studies of hunting selective impact; b) to identify the influence of civil war on the hunt and by that to assist in studies of social instability influences on the relationship between human communities and wildlife; c) to help the management plan of harvested species in the QNP; and d) to valorize the knowledge of local communities, encouraging activities that support their ecological management. I believe it is important to establish guidelines on the species hunting, especially the rare ones, building alternatives for this in order it is done sustainably.