Conservation of Threatened Vulture Species through Research and Awareness Programs in Chitral, Pakistan

The project will conduct surveys to explore population status of the three vulture species i.e. Himalayan griffon, Bearded vulture and Egyptian vulture in Chitral, which has not been studied in the past and much needed in the wake of population decline of these species. It’ll also investigate the availability and use of NSAID drugs in the veterinary hospitals and shops in the area. Food availability to these vultures in the area will also be investigated. The project will conduct awareness raising programs for school children and community members regarding vultures, their importance and conservation of these species. 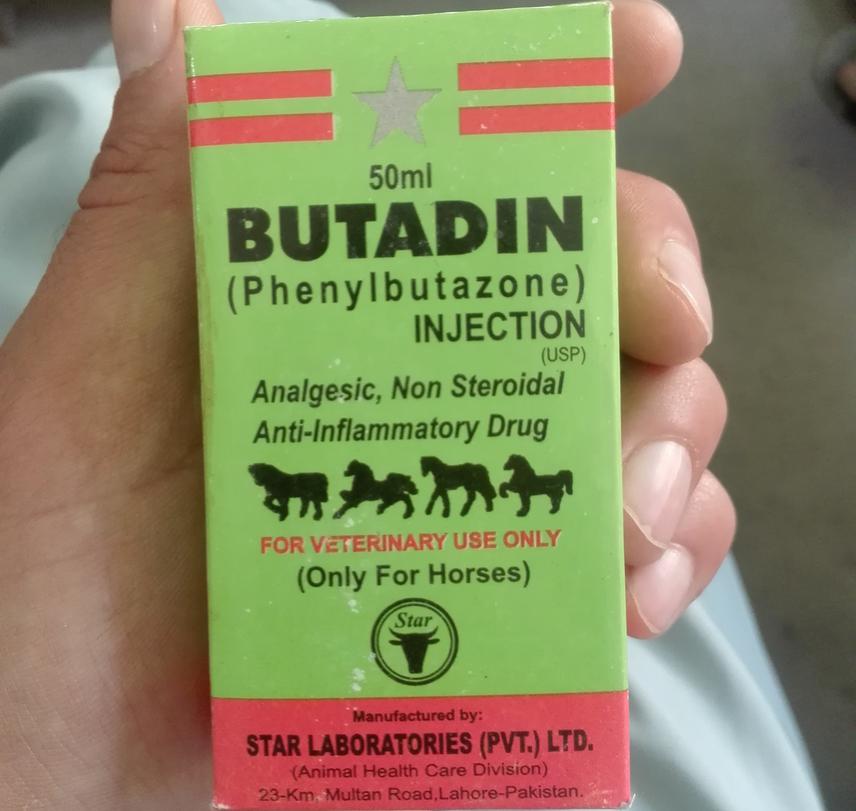 The project, Conservation of threatened vulture species through Research and Awareness programs in Chitral, Pakistan is supported by The Rufford Foundation through its Small Grants Program. The project is focused on three vulture species i.e. Himalayan Griffon (Gyps himalayensis), Bearded Vulture (Gyps barbatus) and Egyptian Vulture (Nephron precnopterus). Lack of data on their populations and critical habitats which are currently occupied by the species within their wider distribution range is very important for the future of these species.

This Rufford Small Grant supports population quantification of the species in Chitral and investigation of local threats. Investigation of local threats include but not limited to the availability and use of NSAID drugs which caused population decline of vultures across subcontinent. The project supports distribution mapping of the species in the study area which will be used by the field staffs of the relevant departments to track and monitor vulture populations.

Further studies and future conservation interventions will be guided by the baseline data provided by this project. Conservation interventions couldn’t fully achieve their desired goals without participation of local communities which are in frequent contact with wildlife and share the habitat. Support of the Rufford Foundation is helping in awareness raising programs designed for local communities and School Children. The programs will inculcate a sense of stewardship, environmentally friendly attitude in the local people and school Children with particular focus on vultures.