Conservation of Community Forest Fragments in the Transitional Zone of Ghana

1. To promote the conservation of community riparian vegetation, forest patches and wildlife along the Black Volta Basin.
2. To embark on mass education and equip communities to manage and spread conservation messages.
3. To assist community members to review and amend local by-laws on the protection of riparian ecosystem, forest patches and wildlife species.
4. Embark on rehabilitation of degraded sites with indigenous trees. 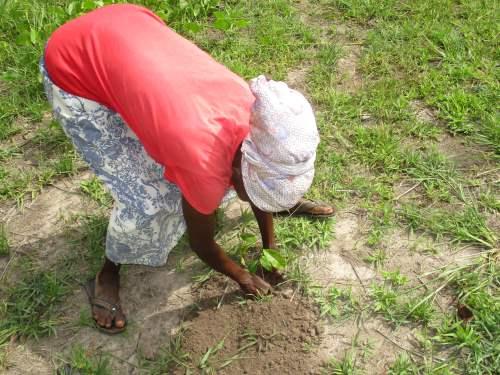 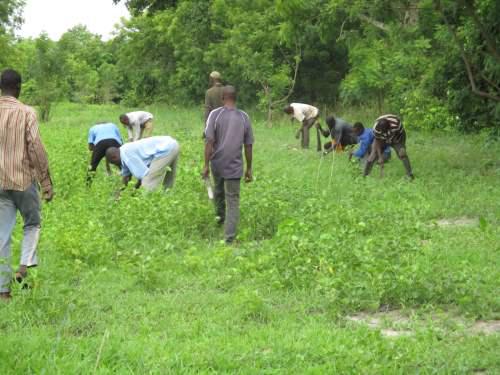 These ecosystems are least protected and declining at faster rate due to human activities such as, bushfire, indiscriminate felling of tree and killing of animals. Past project, which was supported by Rufford Small Grants in 2017 to embark on similar project, created an awareness to over 1000 community members on the need to conserve these ecosystems. This resulted to some level of attitudinal change on the part of local communities which resulted to a reduction in the occurrences of bushfires, killing of crocodile and indiscriminate felling of trees. However, there were some incidence of bushfires and felling of trees. Moreover, the existing local by-laws that protect such ecosystems is obsolete that need a review and amendment to support effective conservation.

This second project seeks to continue the education and sensitization of community members on the conservation of forest, wildlife and riparian ecosystem.

The project will build the capacity of an existing group members (thus Environmental Management Clubs (EMC) and Community Fire Management Advisory Groups (CFMAG)) that was formed during the first project to effectively manage, spread conservation message and protect the ecosystems.

In order to ensure the sustainability of conservation local by-laws that protect natural resources in one selected community will be reviewed and amended to support conservation activities and to serve as a guide for other communities to emulate.

Lastly, one priority ecosystem will be rehabilitated with indigenous trees to improve the habitat of wildlife and other species.