The program utilizes a community-led model of conservation to protect sea turtles nesting on beaches in the Osa Peninsula, Costa Rica, while simultaneously supporting the sustainable development of the rural communities with which these turtles interact. 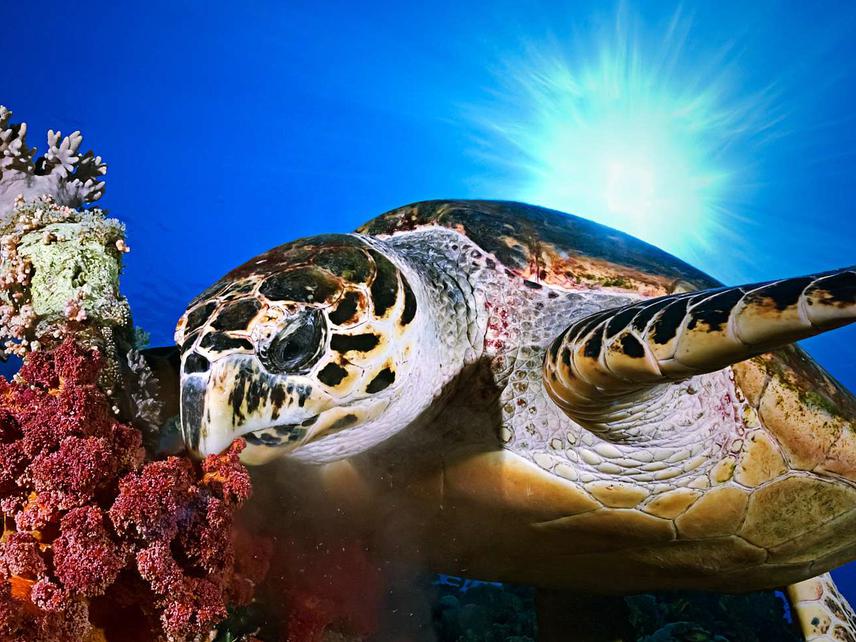 Since 2006, the Corcovado Foundation Sea Turtle Conservation Program has protected 90% of sea turtle nests in Drake Bay and released over 70,000 hatchlings into the Pacific Ocean. Through the establishment of a dedicated community association, ACOTPRO, and the implementation of environmental education in local schools, the program has also succeeded in changing the attitudes of local people toward their natural resources. A major goal was to empower local residents with the experience and skills required to be able to manage their own sea turtle conservation project, and generate sustainable income for the community through the non-consumptive use of their natural resources. ACOTPRO has now developed its own homestay network, volunteer program and several community-based tours, and the association is prepared to assume responsibility for the conservation effort in Drake Bay at the end of 2016.

Having bourn witness to these achievements, the Ministry for the Environment (MINAE) and several local stakeholders invited the Corcovado Foundation to lead an effort to protect the turtle population in the Río Oro National Wildlife Refuge, and emulate the successes of the program in Drake Bay in the communities of Río Oro and Carate.

Playa Río Oro represents the most important nesting habitat for the endangered East Pacific Green (Chelonia mydas) and Olive Ridley (Lepidochelys olivacea) sea turtles on the South Pacific coast of Costa Rica. However, disturbingly, for decades it remained the only beach in the region without effective protection. Thanks to support from the Rufford Foundation, the Corcovado Foundation Sea Turtle Conservation Program is finally able to delivery comprehensive protection of sea turtle nests at this vulnerable and globally important nesting site.

The program objectives are realized through three complementary areas of work, each supported by international volunteers: sea turtle conservation, environmental education, and the development of responsible community-based tourism. The first season of the program in Río Oro operates from July 2015 until the end of March 2016.