Assessment of Habitat Quality in Areas Formerly Occupied by Elephants in Nyungwe National Park, Rwanda: A Prerequisite for Elephant Re-Introduction Planning and Implementation

Perceptions of Local Communities about the Cause of the Extinction of Elephants in Nyungwe National Park (NNP), Rwanda

This study aims to assess habitat quality in areas occupied by elephants in Nyungwe National Park, a prerequisite for elephant re-introduction planning and implementation. 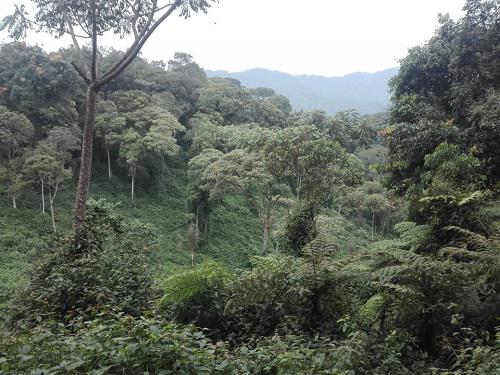 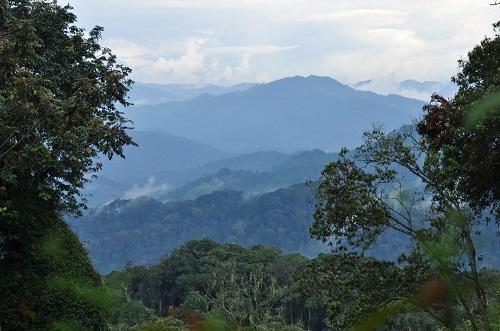 Nyungwe is a tropical montane rain forest that harbours many different plants and animal species including rare and endemic species. The forest is contiguous with the Kibira National Park in Burundi, forming one of the largest blocks of lower montane forest in Africa (Weber, 1989; Dowsett, 1990). It was declared a forest reserve first by the German colonial government, then by Belgians, with restrictions on clearing. In 1935, it named a Natural Reserve then gazetted as National Park in 2005.

My research will focus on an assessment of habitat quality in areas formerly occupied by elephants in Nyungwe National Park. I believe this study will help protected area managers to identify suitable locations or sites with similar ecological conditions where they can get elephants once they may need to reintroduce them while preparing them to put in place resources that could be used when implementing decisions related to reintroduction of elephants and conserving Nyungwe’s biodiversity and their habitats.

Once elephants are reintroduced in Nyungwe National Park, the findings from this study will help park managers to monitor elephant-habitat interraction , environmental response to this interaction as well as understanding the effects of loss of elephants on habitat composition and structure.