This project aims to promote the Tana River mangabey, Cercocebus galeritus, population recovery, and habitat resilience through community outreach and sensitization on sustainable forest resource use in the lower Tana River forest fragments. I will focus on educating forest users on the wise use of forest resources and then plant trees consumed by the critically endangered Cercocebus galeritus in the forest edge areas, degraded forest areas, and along farm edges. Community members will be directly engaged to enhance the conservation and preservation of the habitat during the implementation process. Further, I will work with the locals in neighboring schools for conservation education to achieve a long-term impact in saving the species. By the end of the project, transplant and grow at least 10,000 seedlings of plant foods that sustain the mangabey and promote the knowledge on sustainable use among the locals to build habitat resilience. 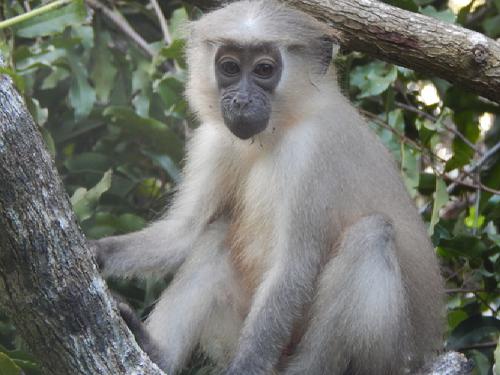 The involvement of the local communities in the conservation of non-human primate habitats is one way of ensuring the survival of critical species, such as the critically endangered Tana River mangabey. This is because people will own the whole process and understand conservation strategies. As a follow-up project to the one done in 2019, this project aims at addressing the need for habitat restoration through education and replanting trees in degraded areas in the same forest fragments covered in the previous project. Findings from the completed project found that the local people engaged mostly in unsustainable exploitation of forest trees that constituted the principal plant foods of the mangabey. That is detrimental to conservation efforts of the Tana River mangabey but also to their local artisan activities that are vital means of their livelihood. As the method of forest resource harvesting did not favour the regeneration of the exploited plant resources, which is attributable to limited knowledge of the local people on how to use forest plant resources sustainably. The identified problem remains a huge impediment to the successful conservation of the critically endangered Tana River mangabey and also threatens the economic livelihoods of the people. The urgency to redress this problem in order to enhance the Tana River mangabey population recovery and build the species habitat resilience by educating and sensitizing the local people on sustainable resource use informed the idea of this study. Although the unsustainable resource use practices in the lower Tana River gallery forests have been observed, previous efforts to educate the resource users on the wise use and degraded forest restoration, have yet been implemented. 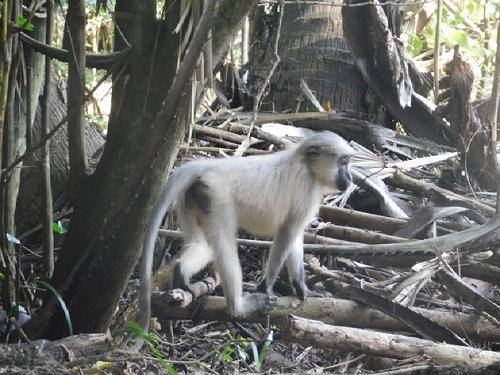 Finally, the findings of this project will be useful in helping the development of habitat management and strategies in the region and restore the vegetation of degraded forest patches. Also, conservation and protection of the habitat not only for the critically endangered Tana River mangabeys and Tana red colobus but also other species that directly benefit from the habitat, such as the African elephants. In the end, increased community awareness on the conservation of the forest patches, and the non-human primates in the region and the need for restoring degraded areas. Also, the dissemination of findings of this project and the previous one, they will act as the baseline for the development and formation of community-led habitat restoration and protection initiatives in the area.