Wild Silk Production to Alleviate Poverty and Preserve the Biodiversity of the Makira Protected Area, Madagascar 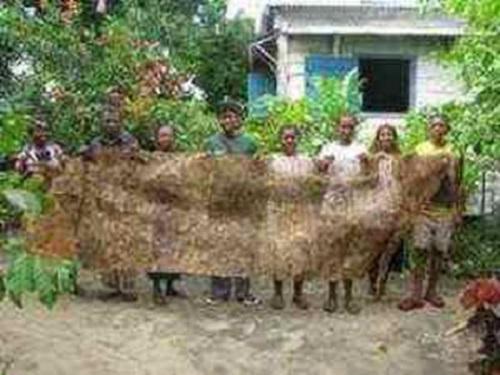 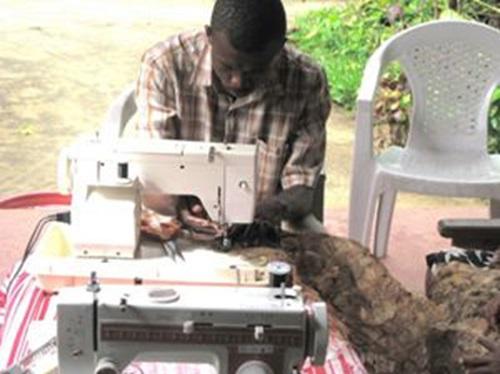 Madagascar is the 13th most impoverished country in the world according to the Multidimensional Poverty Index (MPI) (Alkire and Santos, 2010) and 80% of its population is engaged in subsistence agriculture (Kistler and Spack, 2003). The predominant agricultural practice is “tavy” or swidden. Despite the fact that only about 16% of Madagascar is forested (Andriambolantsoa et al., 2007) cited in (Ferguson, 2010), it still experiences relatively high rates of deforestation. Between 1990 and 2000, Madagascar’s eastern humid forests were deforested at a rate of 0.20%/year and between 2000-2005 the deforestation rate increased to 0.23%/year (Ministère de l’Environnement et des Forêts (MEFT), 2009). Nevertheless, Madagascar remains one of the most important centers of world biodiversity and endemism (Ricketts et al., 2005) and thus is a global conservation priority (Hannah et al., 1998, Myers, 1998). The entire island is considered a biodiversity “hotspot” but despite conservation efforts, plants and animals continue to slip into extinction (e.g., (Andreone et al., 2005). 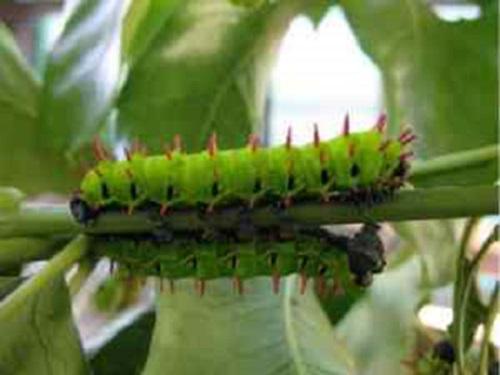 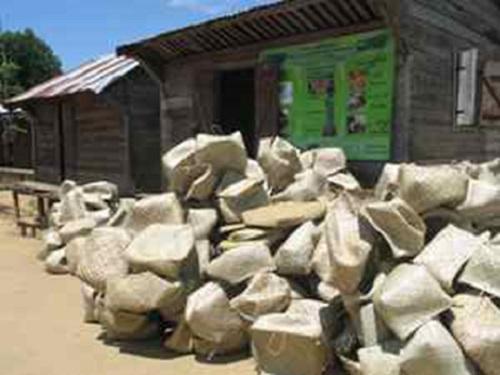 Baskets for rearing made of women's group.

Minten (2003) estimated that total household income for MPA farmers in 2003 was $230/year. Based on these figures, we estimate that farmers lost between 23% and 74% of their income when they were excluded from the Makira PA. When farmers were economically displaced from the MPA, no alternative income-generating opportunities were provided and hence, as in many areas of Madagascar, farmers cannot afford to respect park boundaries. CPALI is introducing the sustainable production of wild silk to farmers in four villages (200 farmers) that edge the MPA. Farmers that produce 10000 cocoons are able to increase their income by about $90, hence 30% of the median income in the area. When other members of farmer families participate in producing textiles, incomes may increase by $200-$300. Our goal is to make this program economically sustainable in 4 years through extensive marketing efforts in Europe and the US and provide a model for wild silk production for conservation that an be generalized throughout Madagascar and elsewhere in the developing world.