Wetland ecosystems around the world make up approximately 6% of the world’s land area (Turner, 1990). About 13% or 30,000 km2 of Uganda’s total areas are covered by wetlands with areas of, swamp forest, grassland (seasonally flooded), grass swamps and papyrus (permanently flooded), and highland bog (NEMA, 2001).

In Uganda wetlands are essential natural resources, offering a range of ecological functions, socio-economic, scientific, and recreational services (Wasswa et al., 2018). Economically, wetlands are a direct source of food products, water, and fuel to the well-being. From an ecological point of view, the wetland functions include habitats for wildlife such as shoebill bird (Balaeniceps rex) classified as vulnerable species by BirdLife International and listed under Appendix II of the Convention on International Trade in Endangered Species of Wild Fauna and Flora (CITES). 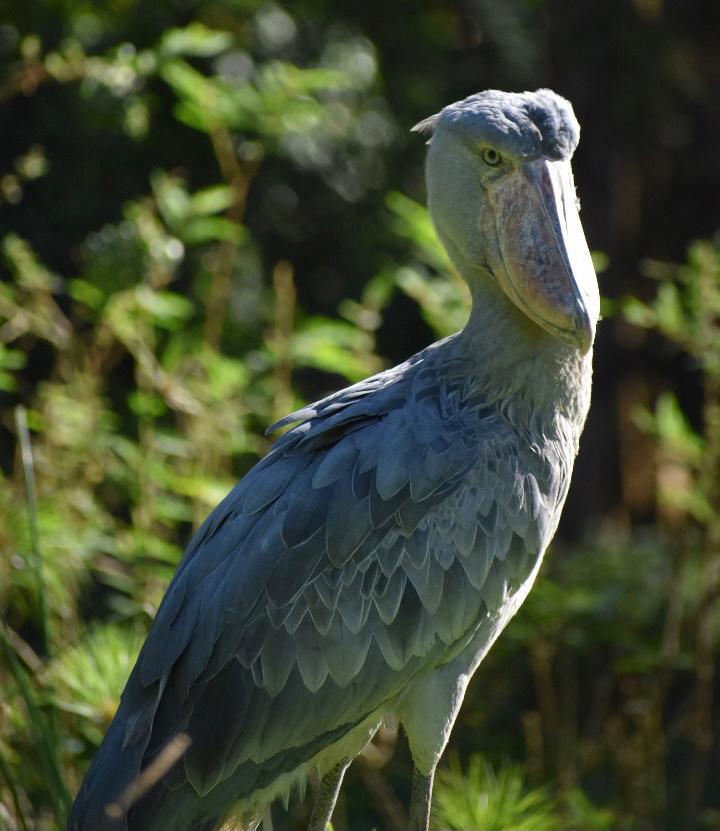 Despite these benefits mentioned above, wetlands in Uganda are not continuously managed as natural capital worth of protection and investment (UNDP, 2009). Instead, they are degraded for agricultural farming, settlement, and industrial development, a move that is likely to cause irreversible environmental outcomes, harmful to wildlife and human welfare. Up to the year 2000 approximately 2376 km2 of wetland area in Uganda; have been converted into agricultural land, infrastructure, and industrial activities (NEMA, 2001).

Specifically, in the Wakiso District, numerous wetlands have been reclaimed for alternative land uses, particularly for settlements and agricultural land. Land use of this kind has encroached on wetlands like Lutembe Wetland System and other wetlands in the Wakiso district.

Such incursions into wetlands are caused by insufficient knowledge of wetland values and the increasing population growth rate in Uganda, which is exacerbated by high levels of poverty (UNDP, 2009). The rapid growth of the settlement and industrial establishments has given rise to the violation of wetlands in the Wakiso district and its edges.

The main aims are to assess the spatial and temporal changes in the Lutembe Bay Wetland System from 1995 to 2020 and the consequences for the Shoebill habitats; with the ultimate goal of identifying key strategies to conserve the wetland and ensure the survival of this vulnerable species in Uganda.