Mountain streams are highly important ecosystems, representing basic resources of fresh water and habitats for a large number of threatened animal species. However, protection to these ecosystems is not suﬃciently implemented in most regions of Serbia. In order to improve the situation, we are going to study the macroinvertebrate communities in unexplored and unprotected streams within Dimitrovgrad and use the research results for putting certain streams under legal protection by the local government, along with evaluating the ecological state of the studied streams’ ecosystems and determining management strategies, as well as creating taxonomic list of the study area. Involving the local government in nature conservation will be one of our main goals. This will be complemented with education and public awareness raising. For this purpose, educational material will be developed for the local high school and project results presented to Dimitrovgrad’s residents, along with distribution of promotional materials. 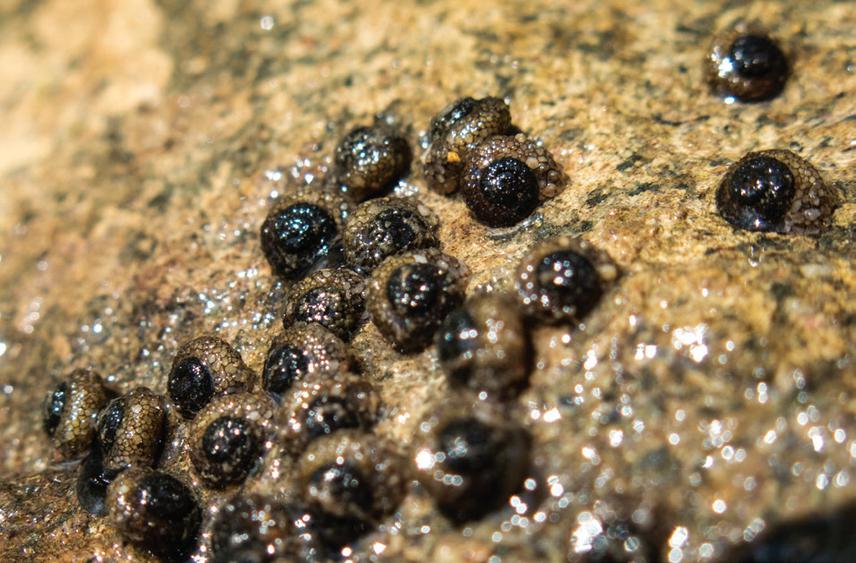 The greatest part of Serbian hydrographic network is comprised of streams and small rivers. They are of invaluable signiﬁcance due to functions their ecosystems perform: they represent drinking water resource, protect from ﬂoods and erosion, participate in water puriﬁcation and are habitats of many rare and endemic species.

Although investigating streams and rivers’ benthic macroinvertebrates, their communities' structure and function is being greatly attended regarding biomonitoring aspect, collecting threatened species’ presence data is not. The headwater streams' protection is neglected by Serbian legislation, since they are managed by local governments as second order waters.

The main aim of this project is studying streams’ benthic macroinvertebrate communities and involving the local government of Dimitrovgrad municipality in stream conservation, thus compensating for the lack of national legislation.

The area chosen for investigation is located in Southeastern Serbia, on Dimitrovgrad municipality's territory on Greben Planina Mt. slopes.

In the study area, mountain streams and rivers' biodiversity is in great danger of potential drying of streams as the result of more often and more intensive dry periods caused by climate change. The increased trend of building small hydropower plants and capturing springs for irrigation systems can additionally jeopardize these sensitive ecosystems' biodiversity.

On-site-inspection and sampling will be conducted seasonally, every three months during one-year period. Overall environmental parameters will be recorded and local residents contacted. Anthropogenic impacts and other notes will also be recorded.

Particular part of activity will be dedicated to determining the streams of the greatest signiﬁcance for conservation at the municipal level based on presence of protected invertebrate species. Certain streams will be assigned a particular legal protection level, and management and monitoring strategies will be determined.

A hydrobiological section will be organized within the additional classes of biology course in the local high school, consisting of both interested students and biology teachers. Also, strategies for raising awareness of the local communities regarding importance of stream ecosystems and biodiversity conservation will be developed.

Final project results will be presented to wider public at the exhibition of photographs of protected species from Dimitrovgrad municipality's territory, which will be organized in the town’s art gallery.