The socio-economic importance of fungi (sources of food, medicine, and income) for rural populations in Benin and their numerous ecological functionalities (saprotrophic, symbiotic, parasitic, and mutualist) has long sparked interest in studying their taxonomic diversity and productivity (Yorou et al., 2017). However, the application of this knowledge to achieve better species conservation and prevent extinction has only recently begun. Such a situation contributes to fungal vulnerability by limiting our ability to inform policy on what threatens them, how these changes over time, and which habitats are most at risk. To help in solving this problem, Yorou & De kesel (2011) proposed a red-list of fungi for Benin to inform the public and decision-makers about the silent disappearance of fungi. However, a decade later, considerable number of studies provided a better understanding of fungal diversity, with new species being described and recorded for the country (Piepenbring et al., 2020). It also revealed that local people hold secular knowledge about wild fungi taxonomy, phenology, ecology, and utilities (Boni & Yorou, 2015; Fadeyi et al., 2017). In absence of long-term monitoring data, these primary users experience could provide a valuable baseline for assessing species vulnerability, especially when combined with the scientific information and expertise of mycologists (Marcos et al., 2015; Mery & Arron, 2010). 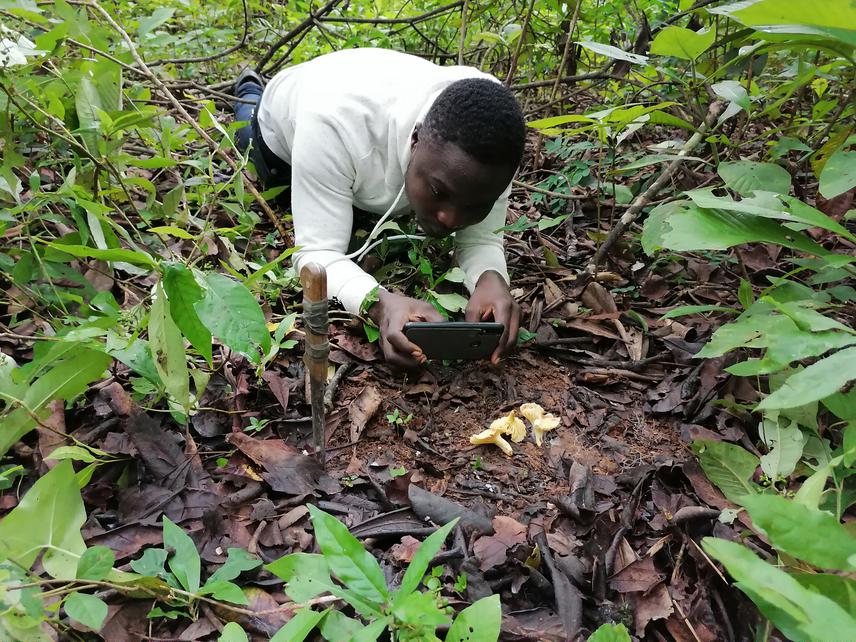 This project aims to collect local ecological knowledge on wild useful fungi and map these against available data (distribution and host trees) to identify the most vulnerable species within the newly described taxa. The approach will define a conservation priority index that could be use by other low-income countries. Based on these results, we will engage a group discussion with local communities to find integrative strategies for the conservation of wild fungi in Benin and gain their support for conservation purposes. Finally, the overall findings of the project will be used to draft a management and conservation guidelines for the threatened species and habitats that will be addressed to conservation practitioners (NGOs and national forestry institution).