The study area covers three villages which includes; Rechena, Yamina and Damji. These mentioned areas are all inside the National Park. The nearest town from the study area is Punakha but it is outside the park boundary. 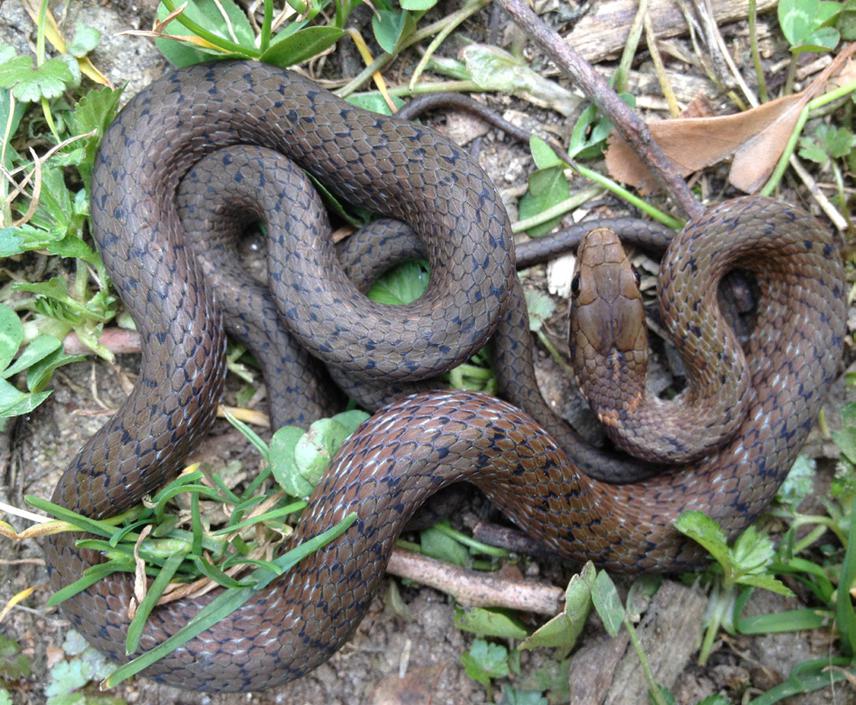 The field survey will be conducted along the Mochhu River valley of Jigme Dorji National Park. This area is comparatively warmer than other regions of park and has high potential for discovering variety of snakes owing to its suitable climatic and natural factors. In addition, we have rural people living along this valley. Creating public awareness to rural population and dissemination of the results to the park community as well as to scientific community is one of the objectives of this project.

The simple opportunistic visual encounter surveys will be conducted. The survey will involve searching under and around rocks, organic debris, logs, culverts, and any other suitable habitats along the line transects, including existing forest trails, farm roads, water bodies, grasslands and farmlands. Surveys will be conducted during the day and night to detect both diurnal and nocturnal species. Specimens collected will be examined, measured, and then released at the site of capture. Surveyors will note individual species, and identify the detection to the most specific taxonomic level possible. Animals are captured only when necessary to confirm identification. But voucher specimens for future systematic and genetic study will be collected and preserved. Digital photographs will be taken of representatives of each species and habitats. Locality data will be collected for all specimens encountered, live or dead. GPS reading at each site will be recorded to map the area of critical importance. The study will be followed by laboratory identification. A report on diversity of reptiles with pictorial representation, their habitats, threats and conservation prospects will be published.

New discoveries and data obtained from this study will provide critical information for Park Managers, decision makers and conservation specialists in developing biodiversity action plan for the park management. In addition, it will enhance the people’s understanding about the snakes so that the future of these lesser known reptiles is secured.