Distribution and Evaluation of Threats of the Amphibians in the Sanctuary of Fauna and Flora Guanentá - Alto Río Fonce, Colombia

The general objective of the project will be to evaluate the distribution and direct and indirect threats to amphibians in high mountain ecosystems such as páramo, subpáramos and high Andean forests in the Guanentá-Alto Río Fonce Fauna and Flora Sanctuary. Biological aspects will be evaluated such as the use of habitats, population states and direct threats such as the presence of pathogenic fungi and indirect as the destruction of habitats. On the other hand, social aspects will be evaluated, such as the uses and valuation that human communities make of biodiversity. Both aspects (biological and social) will be integrated to propose recommendations for the conservation of amphibians in the area and the ecosystems sampled within the protected area. 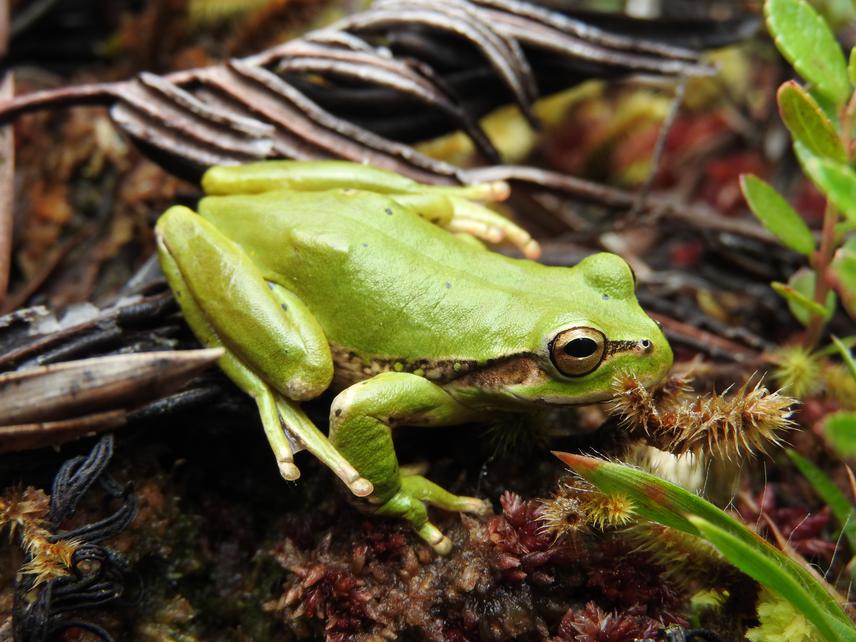 The general objective of this research is to evaluate the distribution and direct and indirect threats to amphibian of Fauna and Flora Guanentá - Alto Río Fonce, Colombia. The research proposal arises given the multiple problems that represent the ecosystems of High Mountain in Colombia and their resident wildlife, even in protected areas. The High Andean forests and High Mountain Ecosystem (Páramo), are heavily transformed by the establishment of plantations, mining, livestock and agriculture. These activities change the structure of ecosystems and affect the sensitive resident fauna to the changes (e.g. Amphibians). Amphibians have a high declination, for example, only nine species of the genus Atelopus, of the 81existing species, have stable populations (La Marca et al. 2005). Another threat is the infection caused by pathogenic fungi such as Batrachochytryum dendrobatidis and Saprolegnia spp.

This last was registered in populations of Atelopus mittermeieri in SFF Guanentá (Prada-Salcedo et al. 2006). In this research the social component will play a fundamental role, since we will allow obtain information of the value and perception of nature by local villagers, similarly it will show the incidence of these, on ecosystems and also on specific habitats that use amphibians, likewise, together with the community we will decide strategies with a view to the conservation of the protected area.