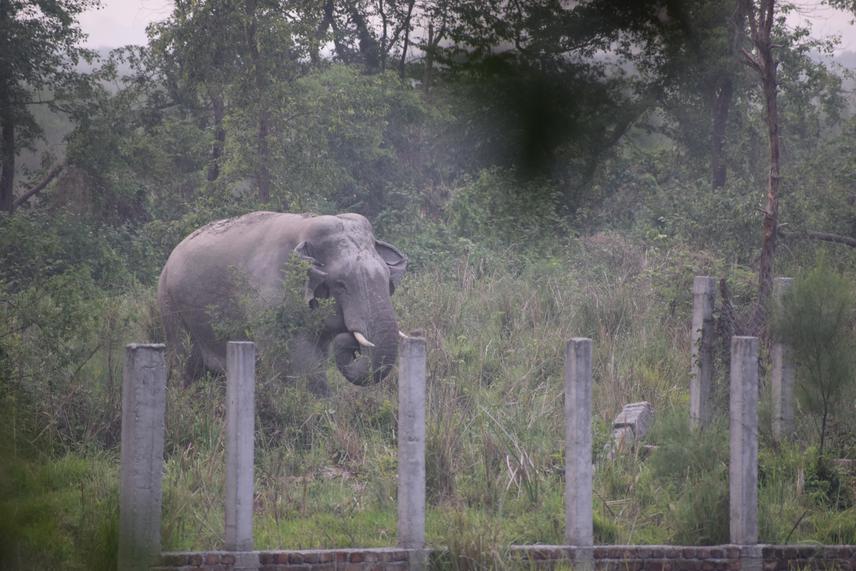 Asian elephants were migrating through the foothills of Siwaliks (Velde 199) for acquiring the foods, mates and explored their ancestry routes where they interacted with local people has resulted in severe conflict incidents with a human fatality, crop, property damage and retaliatory killings of elephants and diminish the socio-economic wellbeing of the local peoples (Baruwa et al. 2012). Our previous studies have also contributed on exploring habitat suitability and habitat fragmentation status, conducting awareness raising activities through “Save the Elephant” radio program, mobilizing community based RRTs for chasing elephants from the settlements to reduce the human attacks and other damages. This study is also a continuation of the previous studies. We have focused to fulfil the gap identified by our studies and this study is proposed.

Forest loss and fragmentation have increased the patch size and reduces the core forest, which have ultimately triggered the human elephant conflict (HEC) in the CTML. Not only HEC is increased, elephant population is also increased in this landscape causing continuous interactions with subsistence farmers who were residing in the forest proximity. ~70% human attacks were recorded within the 500 meter of the forest edge and >60% human deaths were happened outside the protected areas. Therefore, this study will continue the previous RSG work at the community level.

This project aims to conduct community-based elephant conservation program by mobilizing the RRT for strengthening human elephant coexistence (HECx) in Nepal and conducting a community outreach program at HEC hotspots to educate villagers and conservation stakeholders to minimize the human casualties and elephant retaliation. The other aim is to analyse elephant habitat connectivity in the Chure Terai Madhesh Landscape (CTML) using Google engine and ArcGiS10.6. This project will be commenced between April2022 to March 2023.