The Caspian Sea, the world's largest inland body of water, is rapidly becoming a critical environmental concern. The events featuring mass mortality of endangered Caspian seals are becoming ever more prevalent. In April 2022, more than 90 dead seals were found on the shores of the Caspian Sea in Kazakhstan. Meanwhile, in December 2022 about 2,500 seals have been found dead on the Caspian Sea coast in southern Russia. The experts have been unable to determine the cause of death, as they were in a decomposed state. 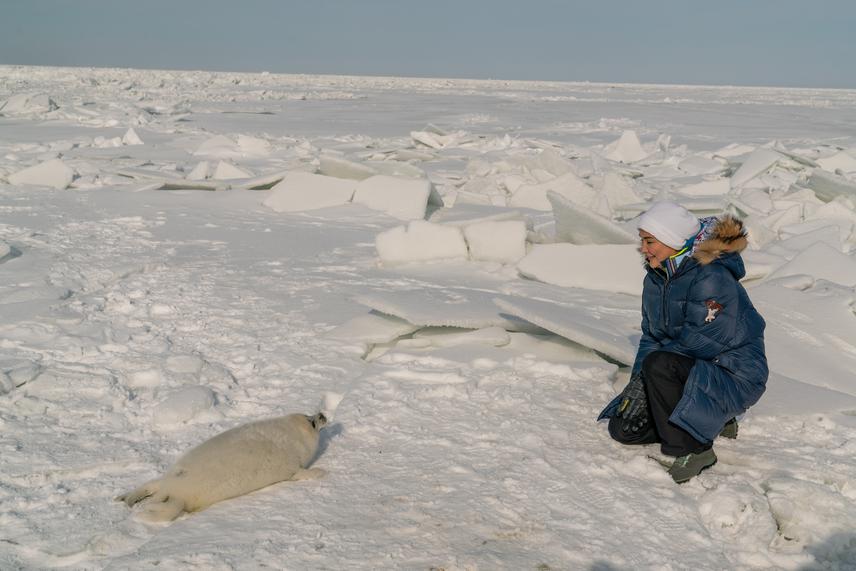 his project will provide a comprehensive analysis of the Caspian Sea coastal water quality in Kazakhstan and possibly unravel the cause of the mass death of Caspian seals (Pusa caspica), the only mammal endemic to the Caspian Sea. We are committed to providing immediate help, treatment, and care to Caspian Seals for the preservation, and restoration of their population. To this end, the rescued Caspian Seals will undergo rehabilitation until released back to their habitat. Furthermore, negotiations with government agencies, oil companies, and business communities will be organized to limit hazardous emissions and improve the Caspian ecosystem.

The following objectives guide the project:

• The current physicochemical composition and sources of pollutants in Caspian coastal waters in Kazakhstan will be identified.

• For more sustainable management and control of coastal waters, proposals will be made to government agencies, oil companies, and business communities to limit harmful emissions into the atmosphere and hydrosphere.

• Injured, sick, and orphaned Caspian Seals will be rescued, rehabilitated, and released to their natural environment.