New Sub-Population of the Saker Falcon in Southern Balqash: Features, Threats, Trend Assessment, and Involvement of Students in Educational Conservation

Within last 7 years there were first some publications about first cases nesting Saker falcon (Falco cherrug) in Southern Balqash deserts (Zhatkanbayev, 2014, 2016, 2018ab). And Dr. Zhatkanbayev will be an active participant of project with use his research and conservation experience and current possibilities. However, similar work as this project and same geographical region did not by somebody or research team yet. 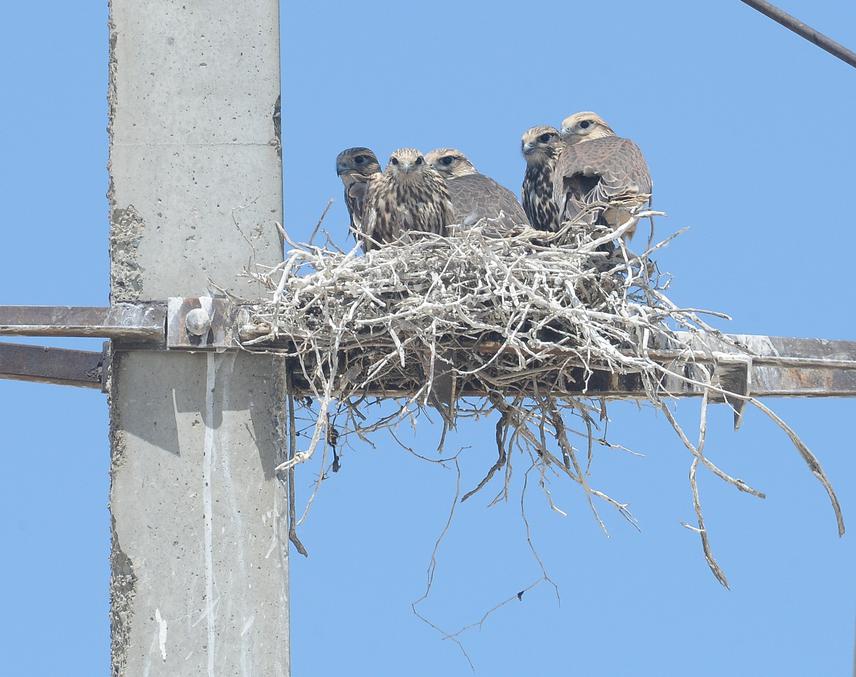 Kazakhstan’s part is one of key habitat in species range. In past decades onto Saker falcon breeding populations in Kazakhstan amplified poaching for illegal sale. And one of the reasons for it is absence special educational process for conservstion amongst local communities, including different school children’s groups. Therefore, there are project’s original tasks: to monitor Saker falcon new sub-population with assess approximate number of breeding pairs and character of nests placing, to identify current features conditions for inhabitation and modern threats and population trends. Besides, it will be involved local school's children into educational conservation process for support of survival the local biodiversity inclusive Saker falcon. Thus, in the frame of proposing RSG project it is need to implement new research and actions for further supporting biodiversity save here, involving local youngsters for increasing their educational level about sustainable development and nature conservancy with accent for Saker falcon.