Assessment on the Level of Human-Elephant Conflict and Possible Mitigation Measures in and around Chebra Churchura National Park, Ethiopia

According to (AfESG, 1997; WWF, 1997), human-elephant conflict has been identified as one of the five issues having equal priority that needs attention regarding the African elephant. Negative interaction between human and elephants have become known as human- elephant conflict. In Africa at present only 20 percent of the species range has any form of protection, but conflict occurs at almost any interface. Moreover, the issue is becoming increasingly politicized locally, even if actual incidents are sporadic or limited impact. The population of African elephant in Chebra Churchura National Park is in a state of increase, and there is a huge concern for escalating conflict with the local community. This study aims to determine the level of human elephant conflict and mitigation measures. It also provides an important baseline data for developing conservation management plan to resolve the Elephant-human conflict. 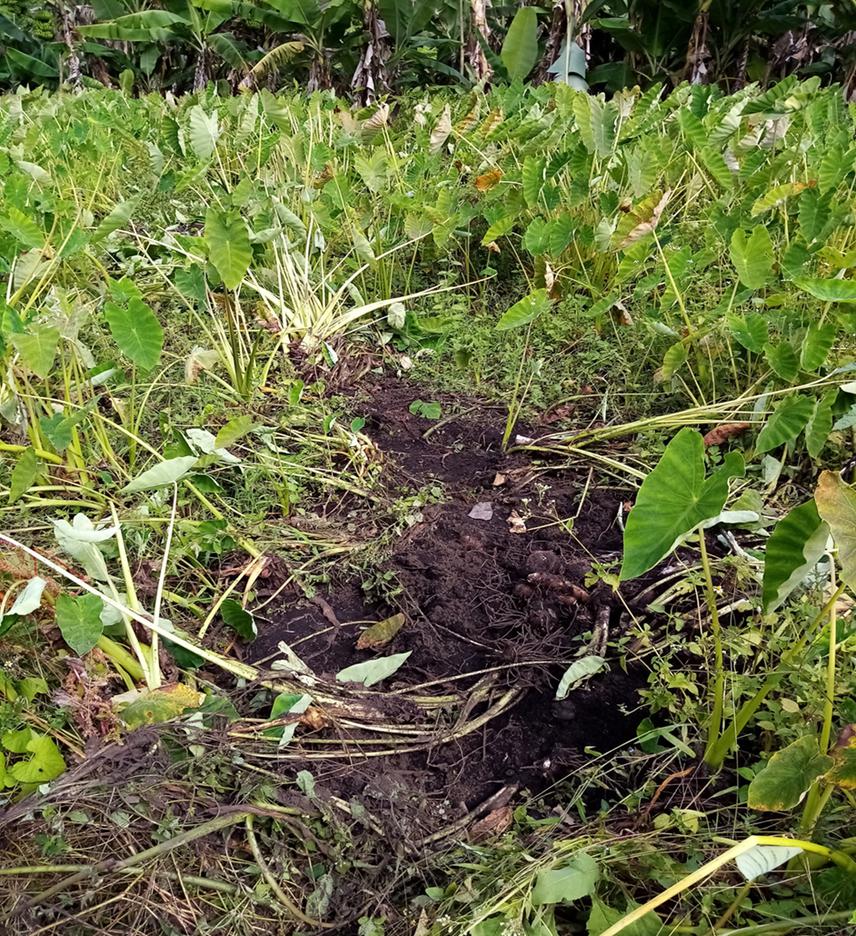 Chebera Churchura National Park Ethiopia is established in 2005, and remains intact possessing nearly a quarter of the country’s total elephant population. The National Park has achieved huge success in conserving elephants, and many other large mammals but at the cost of an alarming increase in human-elephant conflict. During 2018th _ 2019th G.C only, seven people were killed and six were highly injured by elephant, livestock death and crop raid have been growing rapidly. These situations affected human lives and livelihood as well as aggravate negative perceptions among local communities.

Based on the standard scientific findings of this study, the park management together with the local communities will be able to develop and implement an appropriate conflict mitigation strategies and human-elephant conflict management plan that can help to minimize the conflict, improve the negative perceptions of the local communities towards elephant conservation and the park management, assure sustainable and long term co-existence between the elephants and the local communities around the Park enables proper conservation of the elephant population in Chebra Churchura National Park(CCNP). The result can also be adopted by other protected areas that harbor elephants and help them to mitigate similar problems.