Ethiopia had extensive forest cover in the beginning of 20th century but dwindled to less than 3% in 1960s. Thus, this conservation project is proposed for ex-situ conservation of six threatened but endemic plant species in Gullele Botanic Garden (GBG) and Dilla University Botanic and Eco-tourism Garden (DUBEG). Floristic analysis during establishment has identified 223 species in GBG and over 408 species in DUBEG. Of the total, 10% of plant species of the GBG and 6.6% of DUBEG were endemic to Flora Area (Ethiopia and Eritrea). The GBG is approaching to contain over 1200 plant species. The number of plant species in DUBEG is approaching to over 500 including the newly collections. However, some of the plant species in the country are locally and internationally threatened based on the IUCN Red List category. Both gardens are committed towards preventing the destruction and eventual loss of plants through in-situ and ex-situ conservation. 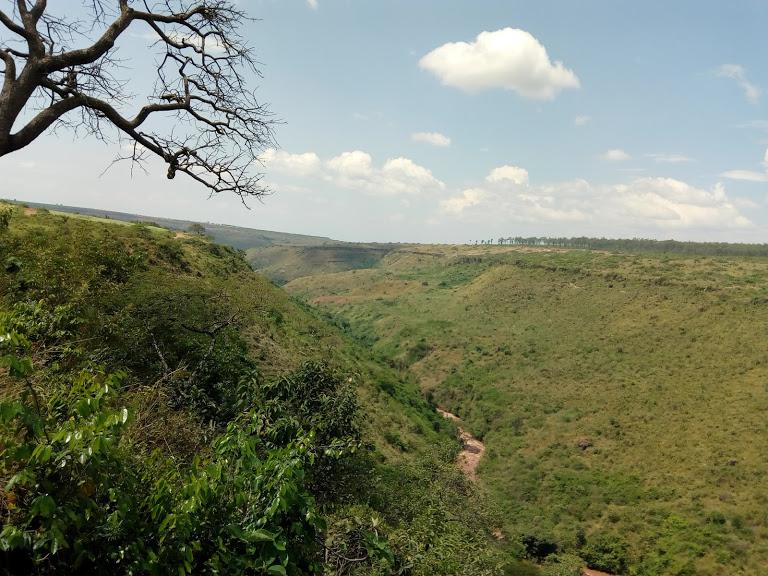 Six plant species (two to DUBG and four to GBG) will be chosen for propagation and ex-situ conservation based on endemicity, levels of conservation status and its location proximity to the two institutions. The two plant species to be propagated and conserved in the DUBEG are Dombeya longebracteolata (VU), Hibiscus boranensis (VU) all of them are expected to be found in Sidamo floristic Region where the university botanic garden is located. The remaining four species are chosen to be propagated and conserved in GBG are Vernonia tewoldei (EN), Euphorbia baleensis (EN), Polyscias farinosa (VU), and Dombeya kefaensis (EN), which are expected to be found in Bale and Keffa floristic Regions. The collection of six selected species will require three fieldtrips. The collection will follow standard plant collection methods. Plant materials will be screened out for diseases, propagated, transplanted in the IUCN RED List garden of GBG and Endemic Garden of DUBEG after each collection. Continuous management will take place in both Gardens. Many of beneficiaries of this conservation project will include but not limited to the city dwellers, international and national tourists, university students (MSc and PhD) working on conservation biology, botany and taxonomy, primary and secondary students for practical education in both Botanic Gardens.