Plastics are an emerging marine pollutant and affects many species by ingestion, entanglement, smothering and invasion. The aim of this project is to evaluate potential interaction between plastic pollutants and sea turtles (Caretta caretta and Chelonia mydas) in one of the main nesting area (Samandağ Beach). Besides, it is also one of the other objectives of the project to determine the awareness levels of the people of the region about the plastic pollution and its impact on sea turtles and raise this level of awareness. It is a well-known fact that nature conservation activities that local people do not involved cannot be succeed. In this respect, it is aimed to achieve success by involving local people in nature conservation activities. 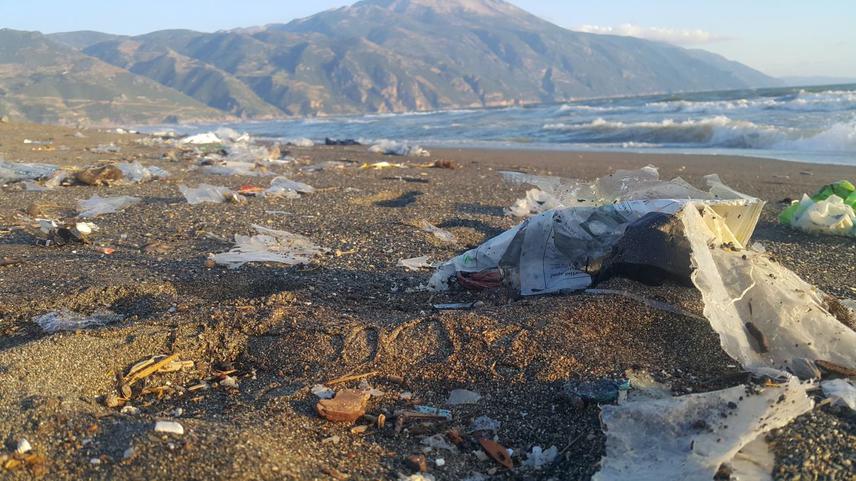 C. caretta and C. mydas the most common marine turtle species present in the Mediterranean Sea, both are listed as Vulnerable (C. caretta) and Endangered (C. mydas) species in the International Union for Conservation of Nature. Many organisms in the marine environment are affected by plastic wastes. In this case it is a fact that these two turtles are also affected by plastic waste. In particular, it is highly probable that those who spend a certain period of their lives in the beaches where there is heavy plastic pollution are affected by plastic waste. Previous studies on these two turtles on Samandag Beach conducted over short monitoring periods indicated many threats to the turtle population. These included illegal sand excavation, beach development, incidental catches, and various types of habitat occupation and pollution both at sea and on the beach. The most important of these threats is marine plastic debris. Many researchers report that new offsprings and adult turtles have been caught by plastic bags or packages that act like ghost net, and that they have to continue their lives with deformations brought about by these plastics.

This study will try to show the possibility of encountering plastic pollutants with these two turtles when they go out to sandy beaches during breeding season. For this purpose, beaches will be visited during the nesting and/or hatching seasons (between June 2018 and September 2018). During this season, monitoring and sampling will be conducted for four times (June, July, August and September). Each sampling will be conducted at the middle of each month (most probably 14-15-16 of each months). During visiting, turtle stranding area and turtle traces will be monitored and plastic debris on their way and around will be collected. All collected debris on sampling site will be counted and classified.

Once the sampling study is completed and results are available, information meetings will be held to inform local managers, fishermen and the people of the region to creating awareness. Before the project starts, a survey will be conducted to measure the awareness of the people of the region on the subject of turtles and plastic pollution. At the end of the project, a second survey will be conducted to measure whether the project has affected this awareness.