Conservation of the Endangered Endemic Parthenogenetic Lizards in Armenia

The main achievement of the project should be call attention to conservation priorities towards rare and endemic species of parthenogenetic lizards in Armenia. Most areas of endangered parthenogenetic lizards are out of protected areas and under human press, as their main habitats are the rocks along the roads and buildings. The project aims to establish a dialogue with the decision makers responsible for the impact of construction activities on the habitats of rock lizard and public awareness. 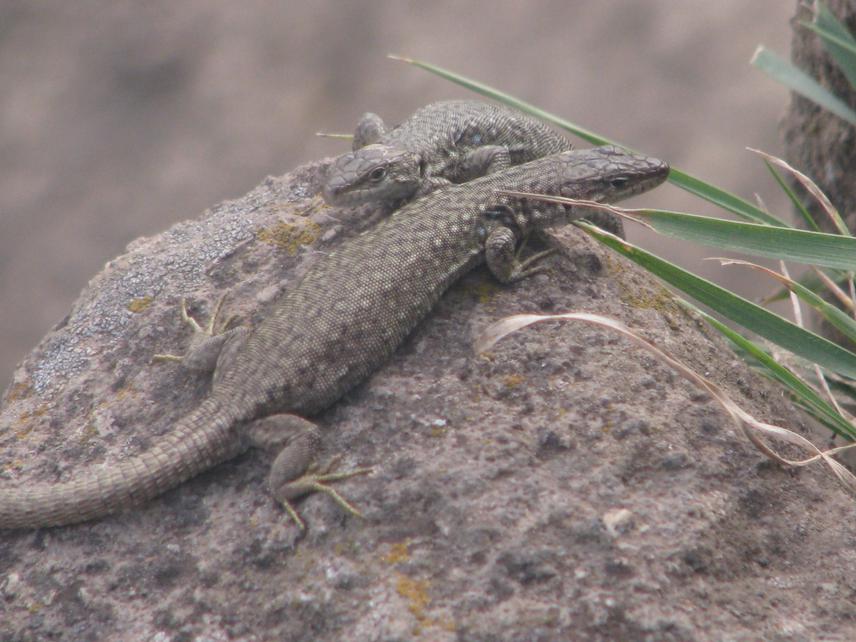 The key activities are divided on three mutual cross-related parts:

1/ research into the ecology and distribution of target species,

2/ strengthening cooperation with authorities on the use of natural resources, and

The main outputs from this works will be:

1. Monitoring of current state of populations:

• Fieldwork survey for determining presence/absence of lizard in their area,

2. Mapping the current locations of target species together with factors of negative impact on their habitats

3. Strengthening cooperation with authorities on the use of natural resources:

• Develop the actions plan for each target plan

• Preparing the open letters and presentations for submitting to Ministry of Environment and Ministry of territorial administration and infrastructure, local municipalities and stakeholders.

• Presentations and posters in social media

• Installing the information boards in Zoo, near to monasteries, and near to tourist attractive sites about parthenogenetic lizards.