The project location is the southern Cape region, South Africa. Indigenous forests reach their largest area coverage in Southern Africa here, and numerous forest patches are dotted throughout the landscape. These forest fragments contain much biodiversity worthy of conserving, and in South Africa forests are second only to the fynbos in terms of plant species richness per area. Many forest patches are surrounded by transformed landscapes (urban encroachment, plantation forestry). This region has been devastated by two severe fires in recent years: the latest one in 2017 being especially severe in part due to alien invasive vegetation (and exotic plantations) providing unnatural fuel loads in areas between forests and along forest edges. Coupling the encroaching vegetation near forest edges, with increases in the frequency and severity of wildfires as the climate changes, many forest patches are now highly vulnerable to extinction. 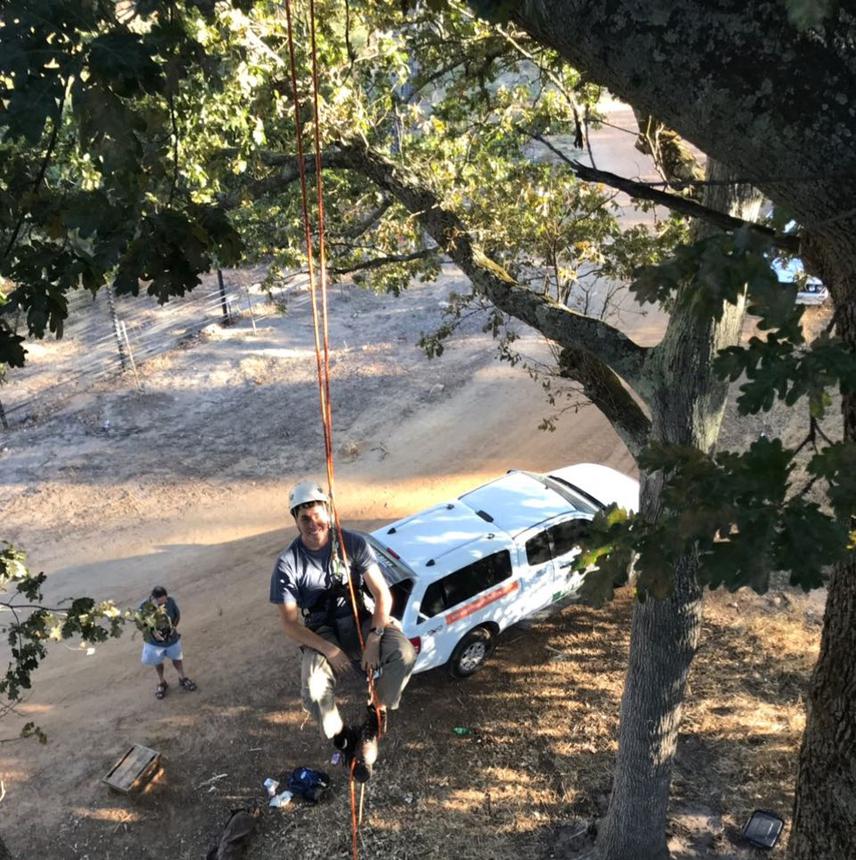 The future conservation of the various indigenous tree species in these patches depend on their ongoing pollination, which remains, remarkably, understudied. In fragmented biomes such as this, it is imperative for their long-term survival, and therefore conservation, to understand these linkages between forest fragments. This project will give us direct information on how best to manage the forest fragments and the broader landscape for tree conservation, focussing on pollination.

Extinction debt refers to the delayed effects of drastic change on populations. The possibility exists that the fragmented forests are relicts headed towards extinction, with little to zero genetic influx, and negligible recruitment, and connectivity corridors between forests (i.e., steppingstone habitats) could mitigate such situations.

Networks of biotic interactions are relevant for the current study, and we will determine how trees and insect pollinators are interacting across this landscape, and what factors contribute to insect diversity and what factors inhibit it. This project will also show us what pollinator species are found in forest fragments versus continuous forests and help us make informed decisions on the protection value of isolated forest fragments.

This slots in to both the tree species and insect diversity conservation, and we aim to determine whether populations across the fragmented landscape are connected or isolated.