The aim of our project is to investigate populations of rare arctic-alpine plant species in highland ecosystems of Ukrainian Carpathians under the influence of natural and human factors and propose measures for their conservation. 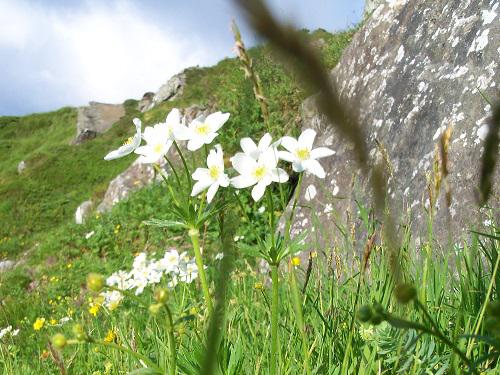 Arctic-alpine species of plants are an interesting group of organisms with disjunctive area, distribution of which in Ukraine confines to the highlands. There are 62 arctic-alpine species in the Ukrainian Carpathians or it is 7.3% of the highlands flora. Highland ecosystems of Ukrainian Carpathians prevalent in Chornogora, Svydovets and Marmaros Mts. The glacial land-forms are best preserved specifically in Chornogora Mts. Such habitats are most favorable for the existence of populations of arctic-alpine species, a large part of which are rare. So it is important to analyze and monitor the structure and condition of their populations under the influence of natural and anthropogenic impact to conserve them. 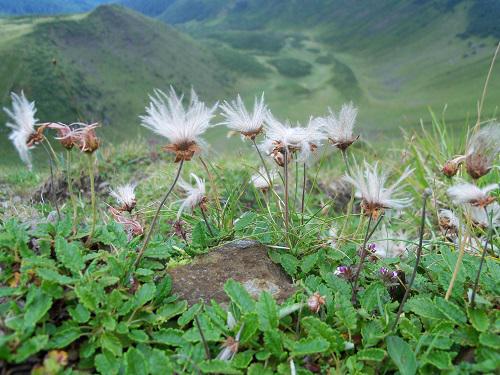 We will define and classify the type of habitats, where populations of these species exist, determine geographic coordinates using GPS navigators. We will also study the characteristic of abiotic conditions of the habitats and define the conservation status of populations of rare arctic-alpine species. To achieve such goals we will investigate the following parameters in populations: the age phases in ontogenesis of individuals, determine the age structure and spatial distribution of populations, define the factors that stimulate or suppress reproduction in populations and their viability, investigate the internal population variability and variability between populations. We will research threats for populations, how the amount and distribution of populations vary under the influences of nature conditions, climate change, trampling and recreation in the highlands. 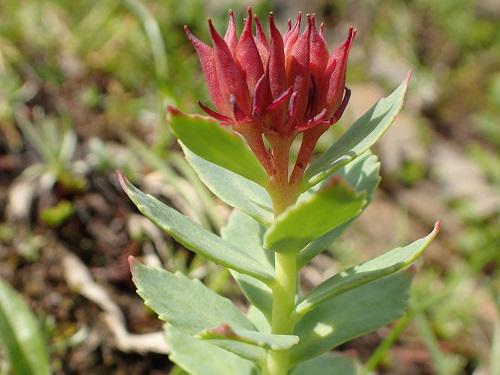 The results will serve as the basis for National Parks in developing measures of protection and monitoring populations of rare arctic-alpine species. The information about population status can be used during the formation of regional Red Lists. Project results will be used for teaching the courses of ecology, biodiversity conservation, population ecology in Vasyl Stefanyk Precarpathian National University. Popular scientific materials about the rare arctic-alpine species and alpine ecosystems transformations in response to changeable environmental conditions will be distributed in universities, research institutions, non-governmental organization, media and ecological centres.