Preliminary estimation of species richness and distribution of NW Caucasian troglobiont invertebrates with emphasis on Collembola and assessment of their conservation status. 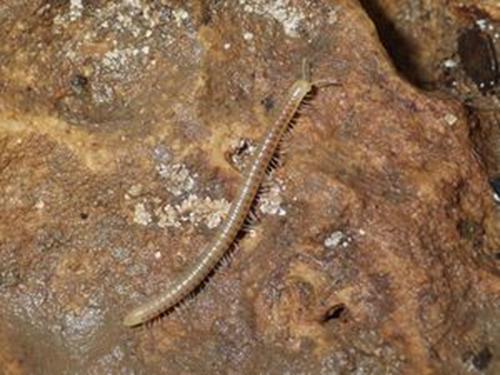 Peculiar underground realm without sunlight, with constant key abiotic factors and often with poor energy supply contains specific ecosystems inhabited by peculiar troglobitic animals with specialized morphology, physiology and ecology. Besides, isolated from each other, karstic massifs containing caves and underground systems, in fact, could be considered as islands with their own peculiarities of animal speciation and biogeography. 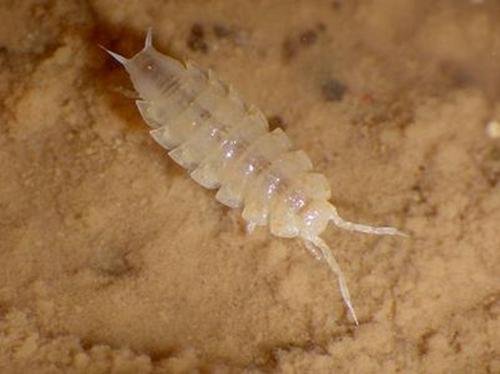 Cave fauna of the Caucasus Mountains is quite rich, comprises over 100 troglobiont species and still has high potential to scientific novelty. This region could be considered as biodiversity hotspot of subterranean fauna. Meanwhile, subterranean ecosystems are highly sensitive and with time NW Caucasian caves are more and more suppressed by humans: show caves are established, pollution of the cave environment occurs, wild and vandal tourism impact raises, degradation of surrounding environment due to rough economic and building activity is in progress etc. Consequently, two main groups of tasks are quite actual: a) research tasks – investigation of the NW Caucasian caves biodiversity (systematics, biogeography, ecology); b) conservation tasks – assessments of conservation status of threatened cavernicolous species, educational actions and expertise for local nature protection institutions and speleo-touristic groups. Field works and expeditions to NW Caucasus are urgently required to follow these tasks.

About 15 caves of several karstic massifs within the region of Sochi (S Russia) and Abkhazia will be visited during planned about 40-days-long expedition: the deepest cave in the world, Krubera Cave (Arabika Massif), as well as such large cave systems as Novoafonskaya, Abrskila, Golova Otapa, Shakuranskaya System, Sokolova and several middle-sized or smaller caves. Sampling of terrestrial and aquatic invertebrate speleofauna will be carried out and their presence in natural habitat will be photographically and video documented. Taxonomic study of sampled material will be provided with emphasis on classis Collembola. On the basis of new data along with previously obtained results, an assessment of the conservation status for the group of troglobiont species will be made for their further arranging into local and international red lists. The anthropogenic suppression and condition of corresponding habitats (caves) will be estimated.

As a result of this work the selected W Caucasian caves and karstic massifs in the capacity of local biodiversity hotspots will be outlined. New scientific data on systematics of some troglobiont invertebrates are expected. Proposals of selected troglobiont endemics for official protection and including them in perspective into the Red Book of Krasnodar Territory, Red List of Abkhazia and IUCN Red List will be prepared. Rationales for protected areas (caves) could be suggested on the basis of these lists.