The Distribution, Ecology and Conservation of Cave-Dwelling Bats in Southern Africa

The aim of the project is to model current and future (using a range of climate change scenarios) potential distributions of focal cave-dwelling bat species. Surveys will be carried out to ‘ground truth’ the current distribution predictions. 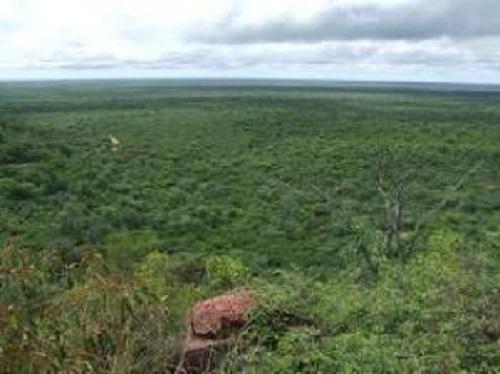 Determining a species’ distribution is essential for any ecological or conservation research; such as understanding the implications of anthropogenic impacts on biodiversity. Representing approximately 20% of all mammal species worldwide, bats are considered model species being widely distributed, good ecological indicators and sensitive to human-induced environmental change. Climate change and extensive land use change are universally recognised as being the biggest threats to bat conservation globally (Global Mammal Assessment, http://www.iucnredlist.org/initiatives/mammals; Jones et al. 2009). Southern Africa is an environmentally vulnerable region ill-equipped for coping with extreme events. As such, climate change is likely to have a significant impact on biodiversity in this region, which is rich in bat fauna (Mickleburgh et al. 2002; Monadjem et al. 2010). 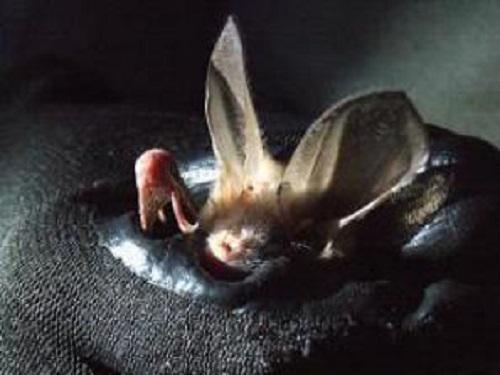 Species’ distribution modelling can be used as an important conservation tool to predict suitable habitats and environmental conditions for focal species, particularly for large, diverse areas where there is little biological data. For this reason, ecological niche models will be used to predict distributions of focal cave-dwelling bat species and their ecological requirements. This study will focus on cave-dwelling species as they are considered to be a group at very high risk from anthropogenic impacts, wherever they occur (Jones et al. 2003; Kunz & Pierson 1994).

Fieldwork will be carried out to validate model outputs across southern Africa. Extrapolative models will be used to forecast future range shifts in focal bat distributions over time in response to climate change and habitat conversion. The techniques employed for this project are based on established methodology, but only very recently has this sort of modelling approach been used for studying bats and has the potential to be a powerful tool for many more species (e.g. Rebelo et al. 2010 - Global Change Biology (16, 561–576)).

The objectives of this project are:

1. To develop habitat-suitability models for focal species and to determine which ecogeographical variables influence their distribution.

3. To assess the level of genetic diversity for focal bat species at key sites.

5. To evaluate the significance of protected areas in relation to bat biodiversity ‘hotspots’, in conserving (current and future) bat populations.

6. To investigate the potential impact of climate change on southern African bat diversity.