Conservation of the Orchids Native to North-West European Russia (in the Limits of Leningrad, Pskov and Novgorod Regions)

The aim of the project is a contribution for conservation of wild Orchids in north-west Russia by preparing a comprehensive popular publication, by developing the activities of Saint-Petersburg Orchid Society, and by studying the extinction dynamics. 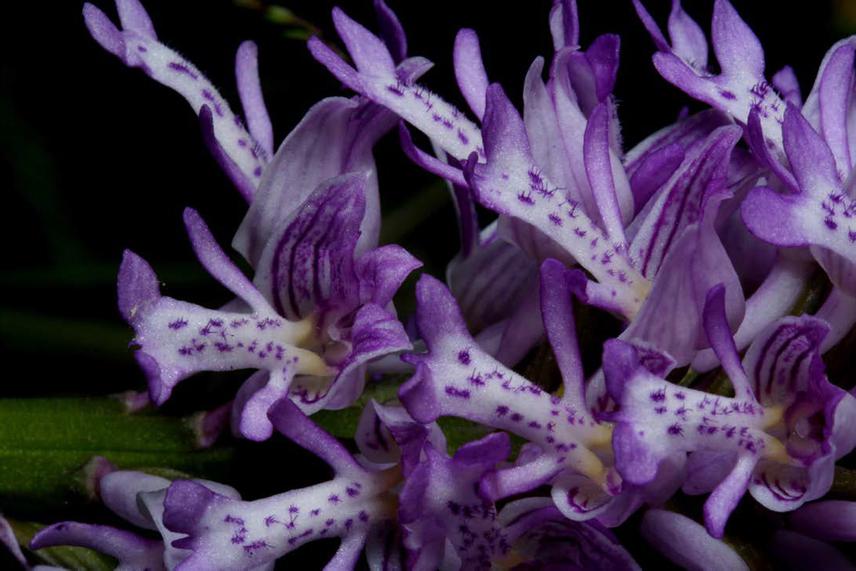 Most Orchid species are characteristic for undisturbed plant communities and therefore they are exposed to the danger of extinction under human pressure. Their conservation is an important complex problem. The project itself is intended for the attracting of people's attention to the problem of the extinction of Orchid species within north-west Russia. One of the most important tasks is preparing material for the popular comprehensive book on Orchids of north-west Russia with maps, colour photographs, determination key, relevant information etc. This publication will certainly increase people's interest to the native vegetation and to problems of its conservation, and point people towards ecological thinking'.

Distribution maps would be prepared by the registration of the all corresponding herbarium material, by registration of literature data and by field mapping by our team. All data would be included into a database, which would have also its own scientific importance, being applicable in nature conservation activities. Using these data, the dynamics of the extinction and numerous other tendencies might be calculated.

During field season we will investigate distant districts from where we have no or minimum data on Orchids. Another task for field work is checking numerous old localities of rarest species (Calypso bulbosa, Orchis ustulata, Ophrys insectifera, etc.), which were never traced again. The attention of Russian community to the conservation problems in general and to our work in particular would be arranged throw meetings, website and internet intercourse with Orchid Society, and also by publications in Orchid Planet' (the only Russian Orchid magazine).