Seymskiy Regional Landscape Park is the second largest regional landscape park in Ukraine and the largest natural protected area in the northern part of the country. Its area is 988,57 square kilometres. The main specifics of the park are: 1) ecotone location (Polesie habitats bordering forest-steppe ones) having its effects also in the flora; 2) inclusion into the Emerald Network of Ukraine; 3) diversity of the natural conditions (terrain configuration, geological structure, hydrological regime, soil types). 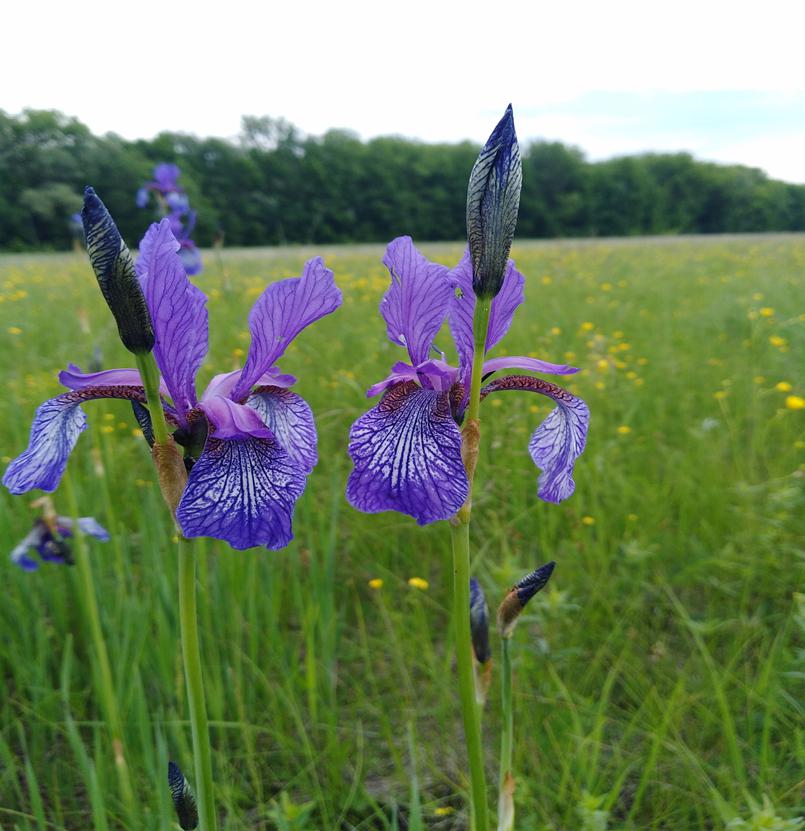 The park, as institution, has been functioning since 1995, and its flora has never been solidly investigated. Therefore, information on the protected species that are found in the park is only fragmented and does not refer to the entirety of the park's territory. Previously, some research studies were undertaken on particular floodplain meadow localities and several rare forest species. However, this range of data is rather incomplete (due to geographical narrowness of the works) and currently outdated.

Taking into account the dynamism of flora and anthropogenic impact, the issue of the park's rare plants requires a more decent investigation. As evidence shows, the residents of the park's territory and its surrounding areas are not conscious of the role of this natural protected area.

Moreover, they tend to aggravate the natural habitat conditions by their economic and recreational activity.

The outcome of our project is planned to be the following: 1) fulfilment of gaps in knowledge concerning the flora of Seymskiy Regional Landscape Park; 2) increase of the floristic value of the park (the updated information as for the park's flora is envisaged to display that the park is actually valuable for its plant species, not only its landscapes and fauna); 3) elaboration of recommendations for improvement of the park's functional zoning; 4) amelioration of the public consciousness related to the role of the park.