The aim of the project is to collect data about endangered butterfly species, with special emphasis on areas on Stara Planina Mt. that were under the fire in 2019, and to propose for conservation measures if needed. Second important thing are workshops within three camps where volunteers will be involved, and they will have a chance to contribute to providing as much information as possible about those species to the general public and hopefully help to further conservation of natural resources. The third part will be the study of ecological preferences and distribution of some target species, such as Zerynthia cerisy and Zerynthia polyxena, which are interesting because they spread distribution area in our country in last few years. 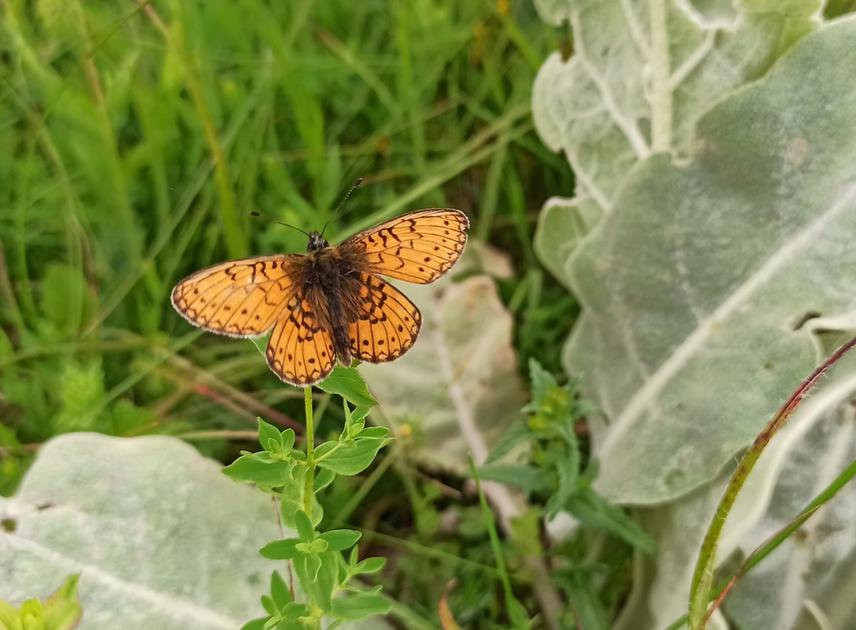 Assess the effect of fire. In 2019, a large area of the Nature Park Stara planina was affected by fire with unknown effects on its local biodiversity. Thus, the main focus of the project is to check if the butterfly populations were affected by the fire, to inform competent institutions and to propose conservation measures.

Education and motivation of people. In the second part of project, workshops will be organized within three camps: scientific research camps "Crni vrh" and "Temska", with a tradition of 10years, as well as a recently established volunteer camp "Jerma". During the camps, volunteers and young researchers will have the opportunity to become familiar with field work methodology and with butterfly species of this area. Special emphasis will be on education about endangered and legally protected species and on the importance of habitat conservation. By collecting data using Biologer application (https://biologer.org/), volunteers will have opportunity to make their own contribution to the knowledge about species distribution in Serbia. Development of this database was funded by the Rufford Foundation (https://biologer.org/pages/about/development-supporters).

3. Gather more data. Although special emphasis is on species threaten by the fire and recorded in Serbia only on Stara planina, addition field observations of all species will be collected, and their distribution maps updated. As an example, more information about festoon butterflies (Zerynthia cerisy and Zerynthia polyxena) will be gathered on the territory of Nature Park Stara planina, within the unexplored UTM fields. This is a continuation of my own work on these two species and will be a valuable contribution to the knowledge about their habitats and distribution.

4. Promotional activities. Sharing promo materials with The Rufford Foundation logo will be carried out throughout the second phase of project when field activities are planned, but also during presentations at the Universities.