Initiating Research and Conservation of Terrestrial Molluscs in Armenia

The main aim of the project is study diversity and promotes the conservation of molluscs in Armenia. Molluscs comprise about 17% of threatened fauna species worldwide. There is insufficient information for a full assessment of conservation status of Armenian molluscs. Therefore, our goal is initiate the research and conservation actions for terrestrial molluscs’ species in Armenia in order to confirm or update their status and to promote their conservation on regional and international levels. 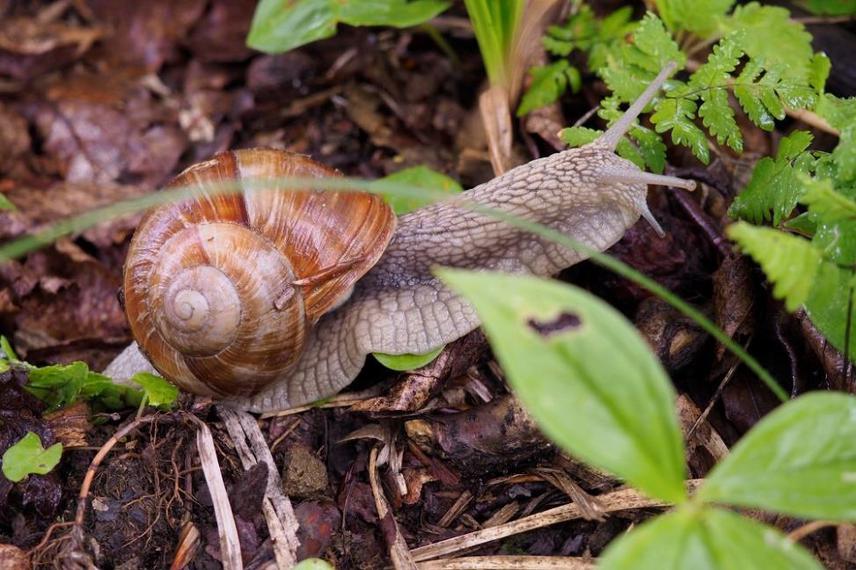 This project will study distribution ranges, habitat specifications, ecology of some threatened and endemic terrestrial species of molluscs in order to verify the conservation status, based on IUCN Red List criteria. We will analyse available scientific literature and museum collections of molluscs to organize existing information and make it widely available. We will conduct fieldwork to fill the gaps in the knowledge of species distribution and treats facing local populations of molluscs. During the project, we will organize training courses for a field research team including students of Yerevan State University in order to enhance the interest in this neglected group of animals in Armenia as well as raise awareness about the importance of molluscs among the local population. Our project basic goals are to identify and map threats effecting on molluscs, which will help in planning future conservation activities for those molluscs species.

• The result of this study will be getting new information about four endemic species of molluscs which are not included in Red Book of Armenia and Red List of IUCN because of lack data;

• Establish programs for monitoring of some Red Listed species and their habitat;

• New species will be recommended for Red Book of Armenia and IUCN Red List;

• Reveal the main threats affected on fauna of molluscs;

• The raising of public awareness concerning importance of protection of molluscs and publication of colour brochure of education guide for target molluscs;

• Publication of scientific paper. The publication to peer-reviewed scientific journal will be prepared and submitted as result of this work.

Moreover, the results of project will be used as part of the PhD, master and bachelor thesis of participants.