Research and Conservation of European Roller (Coracias garrulus) in Belarus

This project is linking research with conservation and biotechnical actions for conservation of Roller in Belarus. 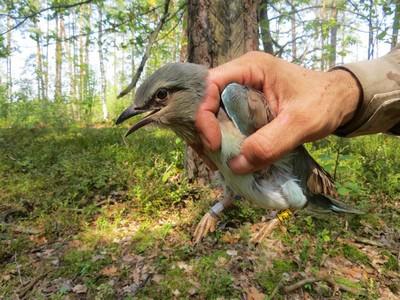 Northern European populations of the Roller have shown the most dramatic declines in recent years. The species has gone extinct in Germany, Denmark, Sweden, Finland and northern part of its range in Russia in the past century. Populations in the Middle East and Central Asia have not apparently exhibited declines, and hence global declines are suspected to fall within the band 20-30% over the past ten years. 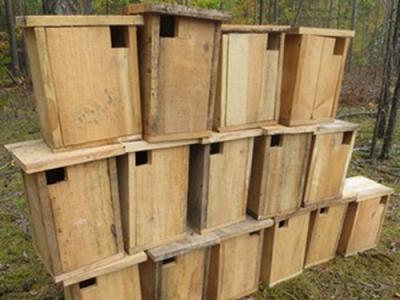 The Roller was rather numerous and common species in Belarus till the1970-s. Rapid, almost catastrophic decrease of the Roller numbers started in early 1970-s.Cutting down of old forests, deforestation and wide use of insecticides in agriculture were the mains reasons of the population decline. The population of the Roller in Belarus is less than 20 pairs now. The Roller is included in Red-data book of Belarus as species facing a very high risk of extinction in the wild.

The following results will be obtained consequently:

• Reducing lack of hollows and create nesting sites for Roller by installing nest-boxes.

• Improving the feeding base of Roller through the creation of conditions for attracting and breeding of large insects.

• Improving of the use of open territories of Roller feed areas by installing artificial perches.

• Eliminate the death of Rollers chicks due to malnutrition during periods of unfavorable weather conditions by providing forage points on nesting territory.

• Excluding the deaths of chicks due to predation of Marten by placing of protecting plastic rings.

• Decrease of ectoparasites impact for Rollers chicks by cleaning of the nest holes.

• Improving the environmental activity of local communities by involving them in biotechnical measures to ensure the attraction and breeding of large beetles and in the process of feeding birds in unfavorable periods.

• To draw the attention of local communities to the importance of Roller protection through the publication and distribution of posters and installation of the information boards.

• Revealing of post-breeding dispersion, migration and biological features of the species via individual color ringing of the Roller nestlings.

• Conservation in fauna of Belarus not only Roller, but also such rare birds as Scops Owl, Tengmalm’s Owl, Little Owl, Stock Dove, as well as bats and dormouse.