The globally Endangered Philochortus zolii is a Sahara-Sahel endemic reptile, known from only five localities scattered between Mali and Egypt. A sixth population was recently found Mauritania, establishing the first time ever observation of P. zolii in all West Africa. Overall, there is huge lack of information about this species, therefore this project aims to assess the distribution of P. zolii in Mauritania, estimate local population abundance, characterise occupied habitats and threat risks, and understand the ecological requirements of P. zolii. This information will allow defining local conservation measures that are critical for this threatened lizard. At the end, results will be disseminated among relevant stakeholders to engage them in conservation efforts and to increase local awareness about the conservation importance of P. zolii and its habitat. For the first time, conservation actions for P. zolii would be placed in the field, ensuring the survival of the West African population. 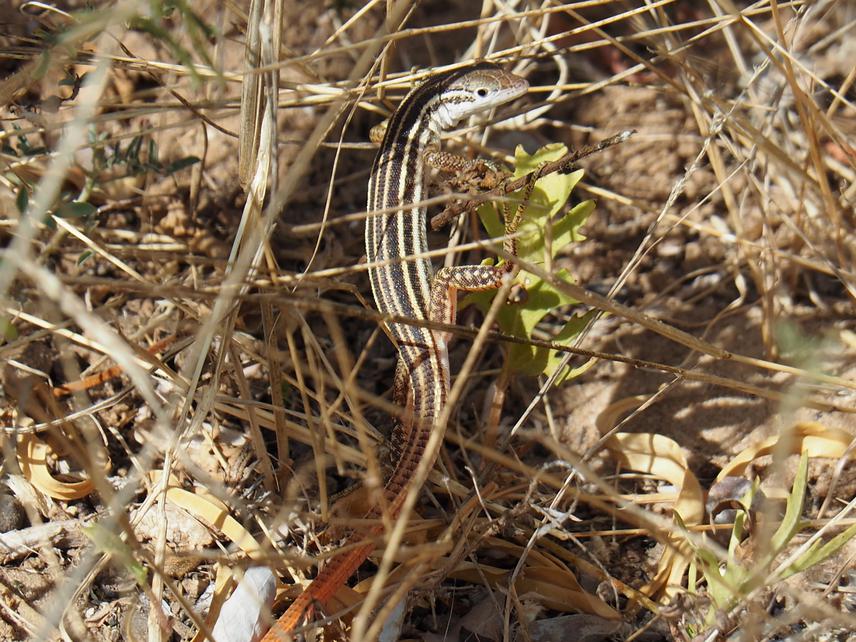 Overall, there is huge lack of information about the biology of P. zolii and the species is known from only five localities. This information gap is partially caused by regional insecurity conditions, which hamper the development of field studies. As such, the discovery of a new location in Mauritania, where regional security is ensured, constitutes a remarkable opportunity to gather for the first-time detailed information on biological and ecological traits, and threat factors. Fieldwork will be conducted in Mauritania for 30 days to collect data on P. zolii, other reptile species that might compete with P. zolii and prey availability. The data collected will allow a better understanding on the distribution of P. zolii and estimate its abundance. The habitat, environmental variables and threats will also be characterised in each sampled transect to provide additional information about the ecology of P. zolii and to understand the potentially impacts of local threats on this isolated population.

Geographical Information System will be used to produce distribution maps of georeferenced species observations, to map the location of areas with higher species abundance, and to map the distribution and intensity of local threats. Georeferenced observations of the different habitat types in the field will be also used to map potentially suitable habitats in Mauritania based on Remote Sensing imagery. Multivariate analyses relating the distribution of P. zolii with the collected environmental variables in the field will be conducted to understand the ecological requirements of P. zolii in Mauritania.

The integration of these results will allow putting forward an Action Plan for the conservation of the species in the country, defining the conservation activities needed to be implemented to decrease the extinction risk of P. zolii in Mauritania, and consequently, in all West Africa. Finally, the project results will be disseminated among the local communities and stakeholders.