Conservation of Endangered and Endemic Vipera kaznakovi in Georgia

Caucasian viper - Vipera kaznakovi (Nikolskiy, 1909) is an endangered species according to IUCN and endemic to the Caucasus. The main threat of the species is poaching; also, habitat destruction due to agricultural and touristic development.

Within framework of the proposed project we plan: to identify the current status of this globally threatened species; to assess the threats effecting the population and elaborate the protection tactics (which will be sent to Georgia’s Protected Areas authorities); and to raise the awareness of the local population, especially its young segment that uses internet daily, by informing them regularly through social media (Youtube, Facebook). 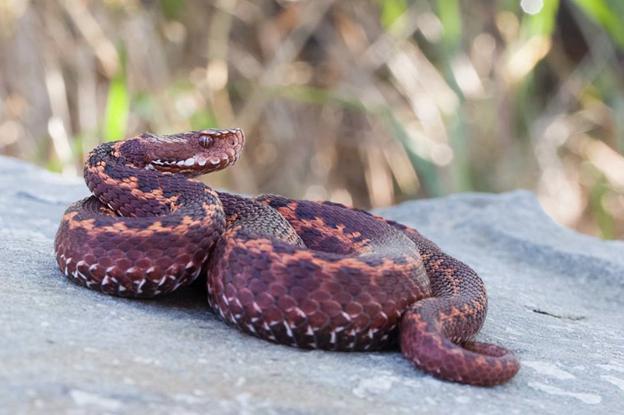 Caucasian Viper (Vipera kaznakovi Nikolsky, 1909) is an endemic to the Caucasus and globally threatened species: Endangered according to IUCN Red List. At the same time it is ancient Colchic relict species that occurs mostly within the boundaries of the Colchic biogeographically region – in the eastern Black Sea catchment basin; in Georgia, range of Caucasian viper covers historical-administrative regions of Samegrelo, Adjara, Imereti, Racha and Samtskhe-Javakheti (later has been recorded by Borjomi-Kharagauli National Park ranger). In spite of the fact that Caucasian Viper is included in the Red List of Georgia as Endangered, very few special studies on the status of Caucasian viper’s populations have been conducted in Georgia: the last assessment was carried out within the framework of Caucasus program of the Critical Ecosystem Partnership Fund (CEPF) managed by WWF during 2004-2008. Since that time, during the last decade, number of large development projects and tourist currents, among them, within Colchic region and the Black Sea coast, are dramatically increased that could influence status of this fragile species. 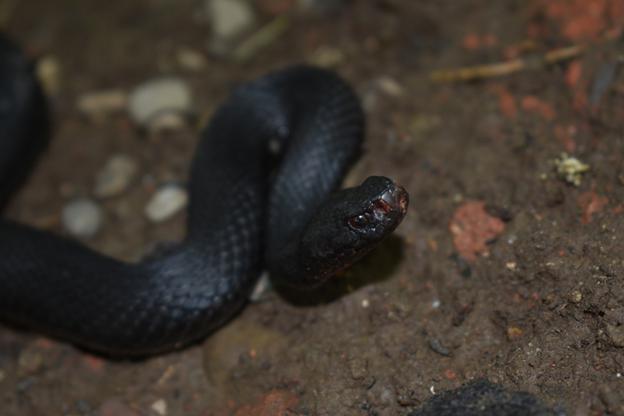 Within the framework of proposed project we plan to:

(a) research current population status of the species within Georgia;