Bridging the Gap between Conservationists and Hunters in Morocco

I aim to open communication between conservationists and hunters, benefiting biodiversity in north Morocco by increasing my team’s reach and improving hunters’ ability to identify (and avoid hunting) endangered species. 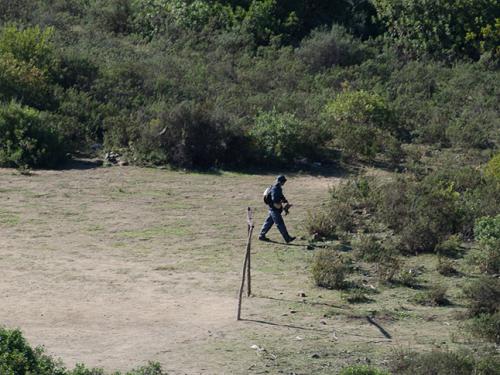 Sport hunters in Morocco are one of the major actors in the conservation of the country’s wildlife due to their position as key forest users and their strong relationship with the Haut Commissariat for Water and Forests (HCEFCLD) which is responsible for Morocco’s wildlife. I will run workshops and training sessions with hunters from the Tangier-Tétouan region to build a relationship with them that is based on trust and knowledge sharing rather than condemnation of their actions. 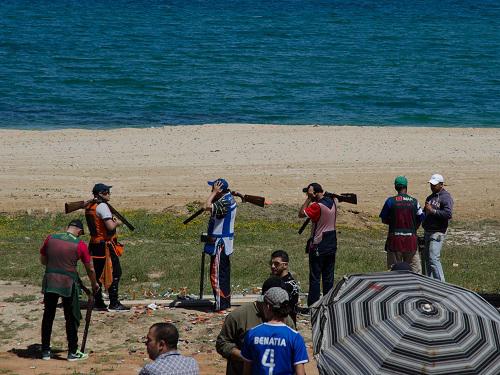 I will establish hunters’ awareness levels regarding endangered species, providing a valuable baseline from which to collaborate with them on avoiding negative impacts to these species through hunting activities. I will then identify individuals who wish to receive training in conservation methods, and provide them with reporting templates so that they have a framework to record kills. I will ask one or two of them to be my key individuals and I will contact these people monthly to receive an update about species being shot. 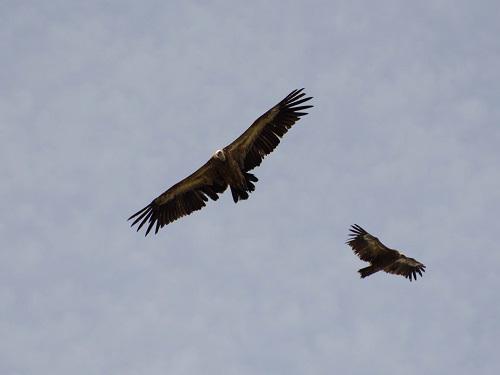 Species which will benefit include the Barbary macaque (Macaca sylvanus) - the only primate found north of the Sahara and the only member of the genus Macaca found outside Asia. The species is now only found in fragmented populations in Morocco and Algeria. The Barbary macaque is Endangered (IUCN Red List status) and Barbary macaque infants are sometimes killed by hunting dogs in the forest.

The African wolf (Canis lupus lupaster) is a cryptic species which needs conservation status assessment to ascertain its population viability, but this in no way detracts from the value of protecting known extant populations, particularly in habitats where unlicensed hunting, or dogs belonging to licensed hunters, are known to be a threat to mammal species.

The Northern bald ibis (Geronticus eremita) is Critically Endangered (IUCN Red list status) and it is estimated that 99% of the remaining wild population is in Morocco. Spain holds a reintroduced population, and as the species is dispersive in some areas and migratory in others, the potential for individuals to be mistakenly or deliberately shot by hunters across Morocco is high.

This project will bridge the traditional gap between hunting and conservation and allow hunters to contribute their knowledge and field skills to practical conservation action, benefiting short-term conservation strategy and long-term avoidance of conflict between two major actors in the preservation of Morocco’s wildlife.