Searching for Practical Solutions to Sea Turtle Poaching in Mozambique

Piecing Together the Story of Sea Turtle Poaching: Conservation Solutions for Mozambique

This project will assess the extent of sea turtle poaching and its impact on nesting sea turtle populations in Mozambique by conducting interviews with long term coastal residents, poachers and performing beach surveys for poaching evidence. By working directly with ex- and potentially current poachers we will better-understand why poaching has increased and how to develop practical alternatives and/or enforcement strategies. 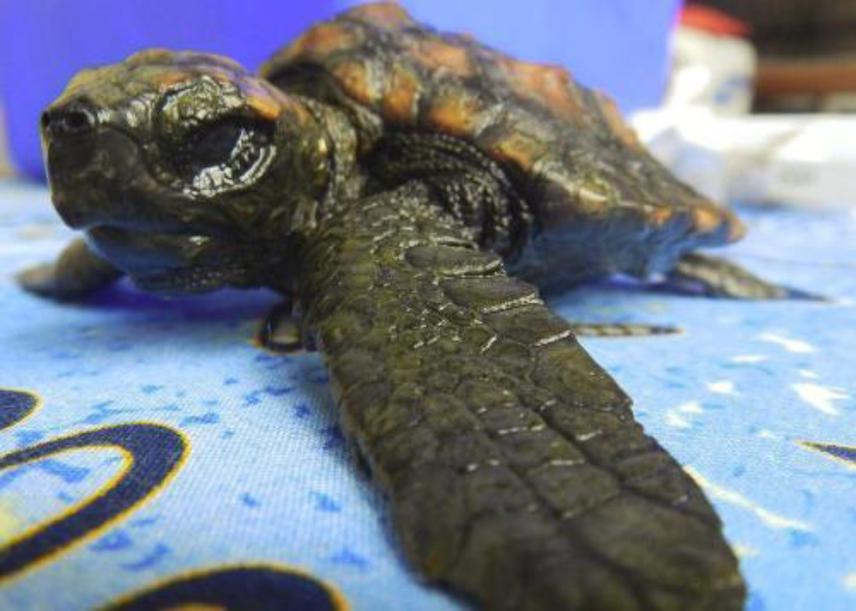 Five of the world’s seven sea turtle species, listed by IUCN as globally Critically Endangered or Endangered, occur and nest in Mozambique. Despite being legally protected since 1965, poaching is an increasing threat to this regional population. Our previous work has shown that nesting activity along the long beaches of Inhambane Province, until recently an important breeding habitat, has dramatically reduced in conjunction with a rise in poaching activity. This project seeks to investigate the cultural context of sea turtle poaching, quantify the impacts, and work with current and former poachers to identify practical alternatives to illegally catching sea turtles.

Our previous marine conservation work in Inhambane Province of Mozambique has identified this coast to have the highest rate of sea turtle poaching in the country. Although turtles have had full legal protection in the country since 1965, reports from long-term residents in the area suggest that numbers of nesting turtles have dramatically reduced in recent years. There is little contemporary information available on turtle distribution, migration and nesting, and the extent and drivers of poaching is unknown.

The proposed project focuses on sea turtle conservation along the southern Mozambican coast, in particular on the Tofo Beach area which is currently being considered for increased protection by the Mozambican government. The Mozambican coast is ideal nesting habitat for these species, nesting and foraging populations of these species are being steadily reduced by illegal hunting. Turtle hatchlings have a very high mortality rate in their first few years of life but, if they survive this stage, tend to have a high chance of long life. Poachers appear to be catching these larger individuals in Mozambique, and are therefore directly reducing the small breeding and soon-to-be-breeding portion of the population.

Removing this threat will therefore have a conservation benefit that is disproportionate to the actual numbers being killed. Aside from the direct benefit to sea turtle populations, this project will also have substantial benefits for other threatened marine wildlife. Turtle poachers are also targeting manta rays, leopard sharks and guitarfish, all of which are Vulnerable on the IUCN Red List, along with other species. We will be working directly with these fishers to discuss conservation issues and broaden their knowledge of the impacts of their activities. Coupled with increased government enforcement of fisheries laws, and exploration of potential alternative employment, we seek to permanently reduce the impacts on threatened species by this small group of people.