Conservation of Eunapias subterraneuis, the only subterranean freshwater sponge in the world 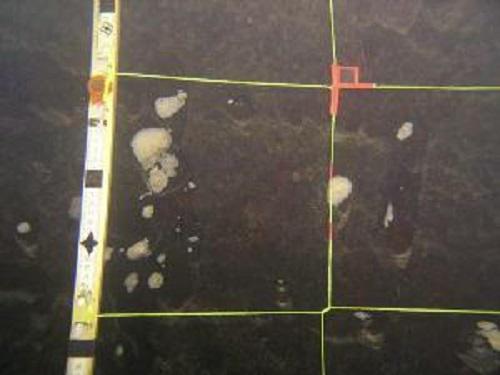 The frame with sponges.

Eunapius subterraneus, the only subterranean freshwater sponge in the world, lives in the Ogulin karst area (Croatia) which is one of the world’s top ten endangered karst ecosystems.

The project aims to evaluate its underground habitats and the existing threats such as water pollution, sewage and waste dumping, water extraction for the Gojak Hydroelectric Power Plant, the construction of highways and oil pipelines. It is also vital to assess the sponge population’s level of endangerment. Conservation will be based on scientific results along with a raising of public awareness in local communities on the values and fragility of karst subterranean habitats.