The aim of this project is to gather data on richness and endemism of cave snails and cave beetles to be applied in the conservation of these threatened ecosystems and in raising environmental awareness among the local community about cave fauna. 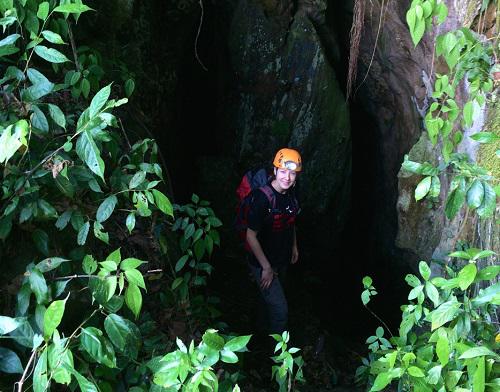 Limestone deposits on Borneo exist as hundreds of relatively small, isolated hills in which numerous caves were formed. These caves constitute unique, highly biodiverse, and extremely vulnerable tropical habitats. Cave-adapted organisms live under conditions of permanent darkness and constant temperature. Thus, they are strongly and irreversibly adapted to cave environments, which makes them particularly sensitive to any external interference and environmental disturbance. Unfortunately, such disturbance is taking place: limestone hills in which these caves were formed are being removed because of land-use change or for limestone and marble extraction. 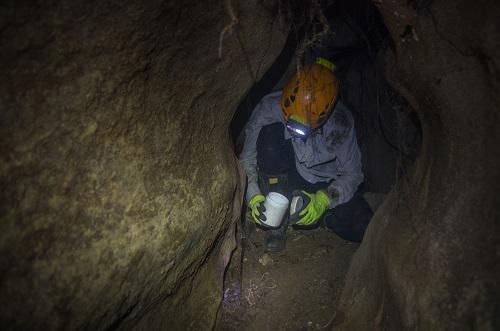 Two groups of invertebrates particularly rich in endemic species in caves on Borneo are beetles from the subfamily Cholevinae and small-bodied terrestrial mollusks (“microsnails”). The inaccessibility of their subterranean habitats makes these animals poorly known and poorly understood by both scientists and local communities. As a result, they are under high anthropogenic pressure, facing threats by habitat loss and pollution. Given the high degree of endemism and the rate at which these limestone hills are being degraded or removed by land-use change, many cave species are threatened and some are already extinct.

This research aims to use data on richness and endemism of cave beetles and microsnails and information about main threats to subterranean ecosystems to be applied in the conservation of these threatened habitats and in raising environmental awareness among the local community about cave fauna.

1. Raising environmental awareness about cave fauna and limestone ecosystems through lectures and workshops

2. Obtaining Red-List status for the most endangered cave invertebrate species

4. Provide a basis for implementing the best management strategies for karst conservation in the tropics

5. Increasing the number of individuals and institutions involved in the protection and conservation of limestone habitats

6. Bringing our results under the attention of conservation groups that are active in Lower Kinabatangan through social networks