This project aims to garner more support from communities in the Pra Basin to conserve wetlands through diverse community driven conservation and education programs. Our education modules will teach children and adults alike to value wetlands. We will assess anthropogenic activities and provide baseline information on ecological requirements and conservation status of Odonata. We will develop colour guide for Odonata and also, test and validate Dragonfly Biotic Index for West Africa (WADBI) for the Pra Basin and ultimately produce full DBI for Southern Ghana. 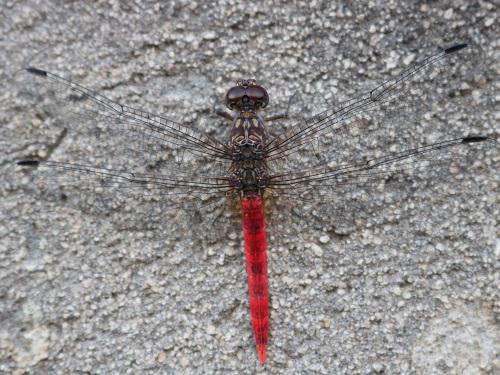 In our First RSG project, we conducted an extensive Odonata survey in three major forest reserves (Ankasa, Bobiri and Atewa reservs) located in Southern Ghana, which resulted in documentation of numerous new species that had never been recorded in or outside these reserves. Most importantly, we stimulated the interest of local communities in odonata and wetlands conservation through community education and awareness creation campaign. Although the project represented major step forward for freshwater conservation efforts in Southern Ghana, these habitats continue to face unprecedented human led degradation. 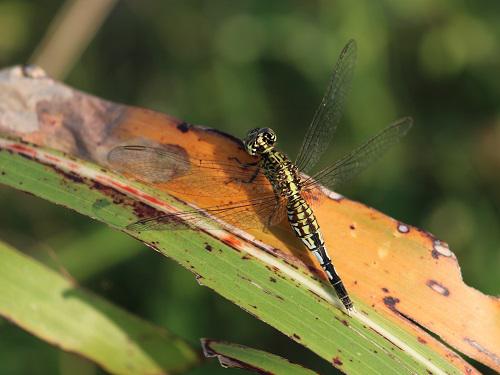 In the Pra River Basin, human led degradation are increasing and threatening wetlands at an alarming rate. This basin is home to some of the poorest and least developed communities in Southern Ghana, and many of these people depend solely on these wetlands for their livelihoods. This makes conservation and raising awareness of threats and pressures on freshwaters an urgent matter.

Also, Southern Ghana still lacks comprehensive field surveys as highlighted by recent discoveries (Seidu et al., 2017). Many areas within southern Ghana remain virtually unknown from the stand point of odonata, and this is certainly the case for Pra Basin. Hence, this study will provide important biological survey data for a poorly known area.

As part of this, we will develop and test a full DBI for Southern Ghana – the West African DBI (WADBI) and photographic guide to Odonata. This will bring significant enhancement for Odonata conservation, as it will broaden the network of dragonfly lovers and enthusiasts. Data from dragonfly enthusiasts are critical for providing baseline diversity and phenology information across a broad range of sites (e.g., Cham et al. 2014), and dragonfly enthusiasts also form a critical constituency in favour of both influencing conservation policy and implementing grassroots conservation approaches. An overarching goal is to raise awareness and train local communities in wetland conservation. For lasting sustainability of freshwaters and their diversity in Ghana, we will also continue to provide support and mentoring to university students on freshwater and Odonata research, including instructions in identification and monitoring protocols.