This project will focus the survey on illegal trade in Hanoi city as a management tool in the conservation and management of endangered species including orchids. From the activities of the project, it is expected that the main outputs will be: (1) Providing a comprehensive understanding of the wild orchid trade in Hanoi. The information includes their trade chain from collectors to the clients and/or export, current market prices of threatened species, the diversity of supply sources, harvesting, and trading trend; (2) Providing recommendations for conservation measures respect to orchids management, including how to regulate the collection and managing trading hub/market and raise awareness on orchid and plant conservation of the public; (3) Sharing findings and encourages more researches on studying orchid trade and conservation for endangered orchids. 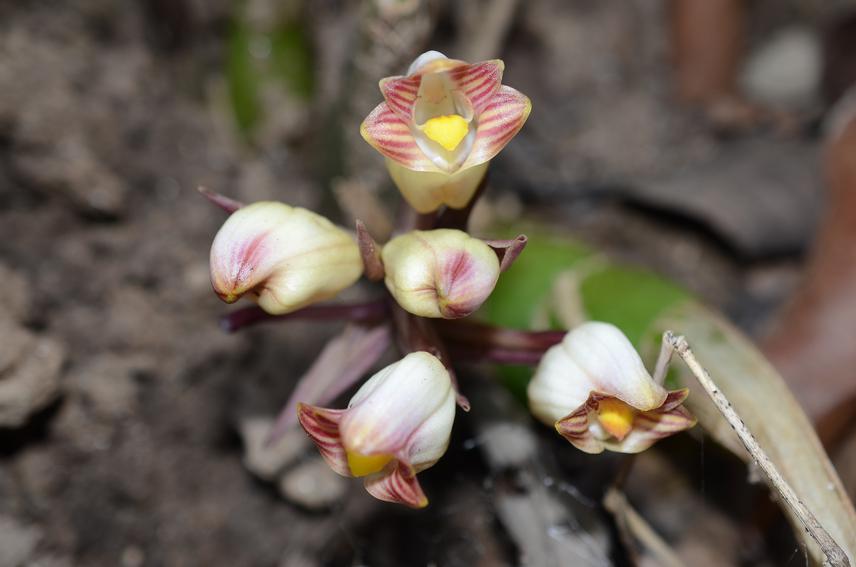 The Orchidaceae is probably the richest among all other regional floras in Vietnam. Incompletely studies and the published inventories showed the steadily increasing number of known orchid species, from 411 species in 1934 (Gagnepain & Gauillaumin 1934) to 1184 species in 2015 and approximately estimated the total number about 1400 species in the future (Averyanov et al. 2015). However, many orchid species are threatened by extinction due to over-harvesting, habitat loss, and illegal for their charismatic flower, some species are used as medicinal, other cultural values (Gutiérrez 2010).

Hanoi is one of the 17 largest populated cities in the world, with more than 8 million people in 2019: including 12 central districts and 17 suburban districts. This is known as the largest concentration of exchange and trading activities in Northern Vietnam. The region has many legal and illegal wild fauna and floras trade markets including wild orchids. There are many orchid markets in the city, where rare and endemic orchids are being traded such as the Christensonia vietnamica, Anoectochilus chapaensis, Venus slipper orchid as they are endemic to Vietnam with high value in trade. Because of overexploitation, the orchid was wiped out in most of their known ranges and become rare due to the increasing demand from collectors. However, there is no research on documenting the trade to inform relevant authorities to take action or close them even in Hanoi the place was well known as an important trade hub.

Therefore, this project provides information on conservation status and recommendations for conservation measures respect to trade orchids for the Vietnamese government and their relevant conservation agencies to implement appropriate protection and conservation actions to end the unregulated harvest and illegal trade and collection of endangered orchids.