This project is aimed to conserve the last population of Javan Endemic damselfly Rhinagrion tricolor in Nusakambangan Island. Projects are carried out by considering IUCN Redlist requirement, which is data of population, distribution, and habitat preferences of this species. Data is taken using the Point Count Method by making one-kilometre square plot, each plot divided into four sub-plots. Data of population size, distribution environmental quality, behavior and vegetation will take in every plot. Data resulted is used as basis for making conservation plan and provide population distribution maps. The final step is collaborating with stakeholders to initiate habitat conservation. 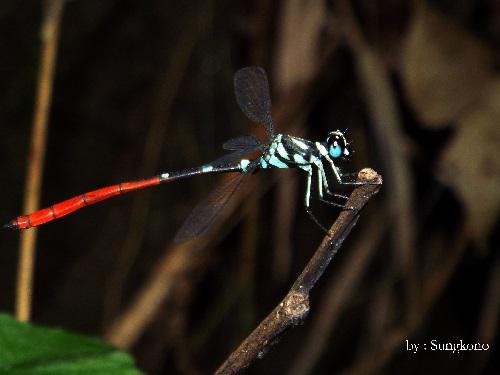 Rhinagrion tricolor is only Family of Megapodagrionidae known from Java (Krüger 1898; Laidlaw 1924; Lieftinck 1934, 1954). Currently only 17 specimens available from 1937 and 1958. All specimens were collected in Natural History Museum Leiden. There are no records since 1937, that is most likely due to lack of expert sampling on Java (Dow, 2015). In March 2017 Muhammad Nur Zaman and His team was accidentally found a population of R.tricolor in Nusakambangan Forest. This is the first discovery after 61 years missing from researcher. It was found at clear stream and dense vegetation (Zaman, 2018). Based on Nature Reserve report, Nusakambangan is threatened to deforestation, settlement and mining. 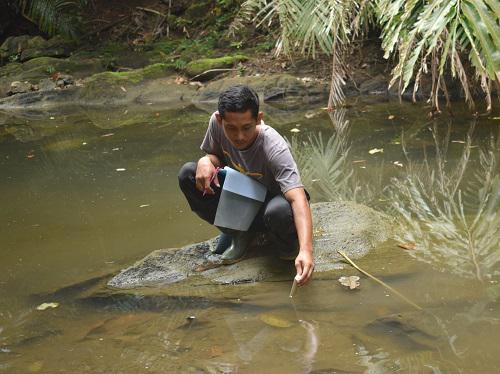 Conservation Action Plan of the IUCN Redlist, suggests fresh research of R.tricolor population, distribution, and the habitat preferences of R.tricolor is urgently needed (Dow, 2015). This data is very valuable for further conservation action such as habitat protection or change the species status. On this project I collaborate with Nature Reserve and propose to include R.tricolor as concerned species that regularly monitored. Regarding this precious species was not included in protected list on Indonesian regulation nor in CITES.